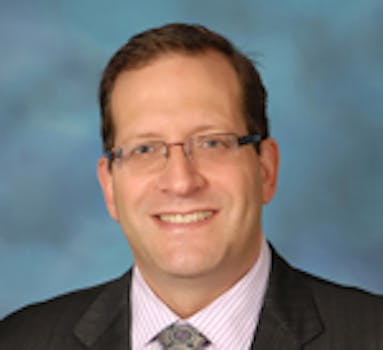 Yet another state legislator thinks you shouldn't be allowed to be anonymous online.

Yet another state legislator thinks you shouldn’t be allowed to be anonymous online.

Illinois state senator Ira Silverstein (D-Chicago) has introduced the Internet Posting Removal Act, which “[p]rovides that a web site administrator shall, upon request, remove any posted comments posted by an anonymous poster unless the anonymous poster agrees to attach his or her name to the post and confirms that his or her IP address, legal name, and home address are accurate.

In other words, the government gets to tell websites to remove any comments it doesn’t like if the user won’t confirm his or her identity.

Fortunately for trolls, the bill doesn’t have much of a chance. It’s being widely derided as “painfully unconstitutional,” in the words of Andy Sellars, a staff attorney at the Citizen Media Law Project. Proponents of anonymity online hang their hat on Supreme Court rulings in 1960 and 1995 that found anonymous speech a vital part of the First Amendment.

Silverstein isn’t even original in this gambit. Then–New York State assemblyman Jim Conte tried a very similar bill in 2012, aiming to combat those who use “the Internet’s cloak of anonymity to bully our children and make false accusations against local businesses and elected officials.”

As Sellars notes, in addition to being unconstitutional, it’s silly for a state senator to try to legislate the Internet. “[T]he bill makes no attempt to avoid the obvious dormant commerce clause issues inherent when a state tries to regulate what has to be on all Internet websites,” he wrote.