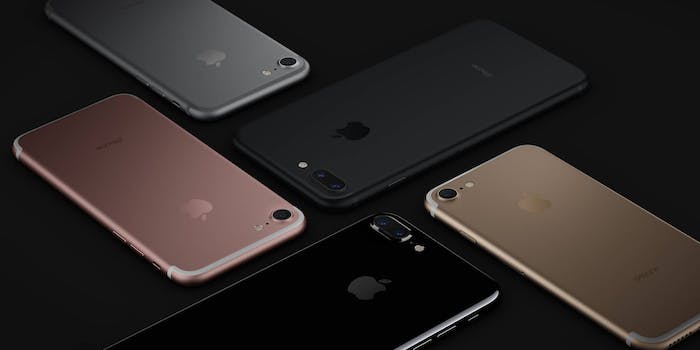 Samsung Galaxy S7 vs. iPhone 7: How do they really stack up?

The best of Apple versus the best of Android: Can you guess who wins?

Apple has come out with yet another iPhone, and you’re probably wondering how it compares to your Samsung Galaxy S7.

Not that you’d ever seriously consider switching from an Android to join the cult of the iPhone. Android users are, in fact, more loyal than their flighty iPhone counterparts, one study found. But it’s good to know how the competition stacks up.

Apple introduced the iPhone 7 on Wednesday with its usual claim that its newest model was the best iPhone yet. Both the iPhone 7 and the iPhone 7 Plus outperform their predecessors as far as battery life, speed, display, and durability. The seventh generation of iPhone is also the first to be water resistant and dust-proof, a feature that many Android phones have included for years.  The iPhone 7 is also the first to lack a 3.5 mm headphone jack, easily the most contentious change yet Apple has made to its flagship product yet. The iPhone 7 Plus includes Apple’s first dual-lens camera, which the upcoming Samsung Galaxy S8 is expected to include. 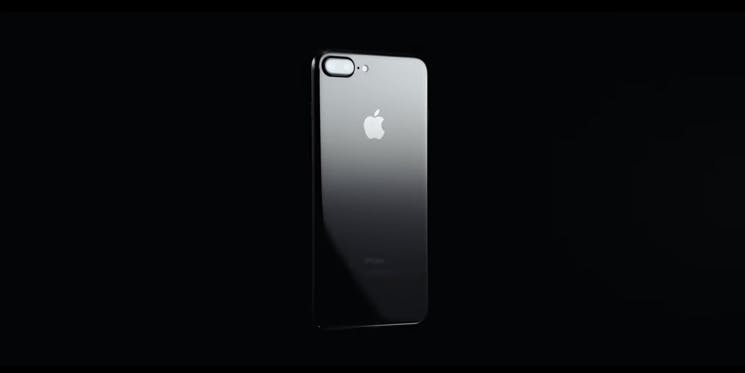 Here’s how the best of Apple and Android stack up against each other.

The iPhone 7 and 7 Plus both contain a new A10 battery that pushes them to the front of the class in the iPhone world as far as battery life, speed, and power.

The 7th generation of iPhone includes a display with wide color gamut and Retina HD. The displays are said to be 25 percent brighter than the older model.

Verdict: With its dual-lens camera, the iPhone 7 Plus may beat out the competition when it comes to photography overall. But the main cameras in both the Samsung phones have a slightly faster shutter speed than both iPhone models. With its ability to record in 4K, 1080p HD, and Quad HD, Samsung wins for video recording overall. Meanwhile, the 7-megapixel selfie camera in the iPhone 7 and 7 Plus with wide color capture is superior to the Samsung Galaxy models.

Verdict: Depending on how much storage you buy, your carrier, and any special deals or rates you receive through said carrier, it could go either way. The iPhone 7 and 7 Plus are both cheaper at 32 GB than the Samsung models. However, added storage is less costly for Samsung depending on how much you decide to add.

Verdict: The Samsung phones are more water resistant than the iPhones. The iPhone 7’s IP67 rating means that the phones are protected from being immersed in one meter (3.3) of water for up to 30 minutes, while the Samsung Galaxy models can last in up to 30 minutes in five feet of water. So, if you don’t want to take chances on which side of the pool you drop your smartphone in, go with Samsung.