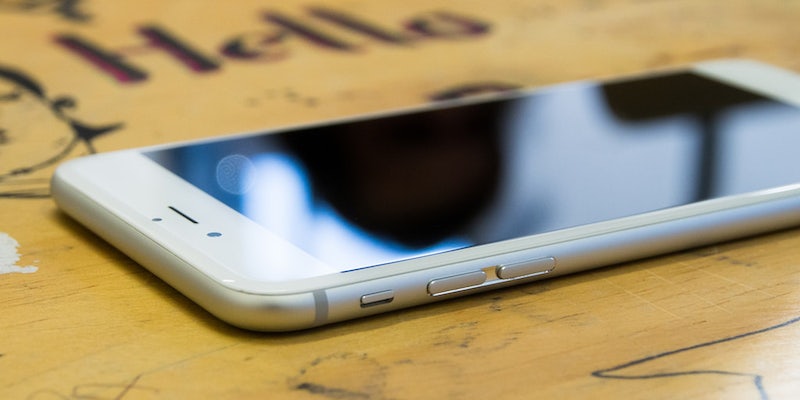 Apple will fix iPhone 6 Plus cameras that take blurry photos

It's not just you—some phones are faulty.

iPhone 6 Plus owners who keep taking blurry photos might have an excuse for their poor photography, and an opportunity to get their devices fixed.

The iSight camera on some iPhone 6 Plus devices is faulty, and Apple is offering replacements for folks who have the issue, the company announced. According to Apple, photos can become blurry if a component in the back-facing iSight camera fails. (If your front-facing camera selfies are coming out blurry, you can’t blame Apple for those.)

Apple says only a small percentage of iPhone 6 Plus devices suffer from the faulty mechanics, specifically ones primarily sold between September 2014 and January 2015.

The serial number of your device will determine whether or not you own an iPhone 6 Plus with a janky camera—you can find that by going to the About settings on your device, or checking iTunes. Then search your serial number on Apple’s site to see if you’re affected.

If you do wind up with a faulty camera, Apple will fix it for you for free, either through an Apple Store, technical support, or an authorized service provider. Your wireless company can’t fix it for you.