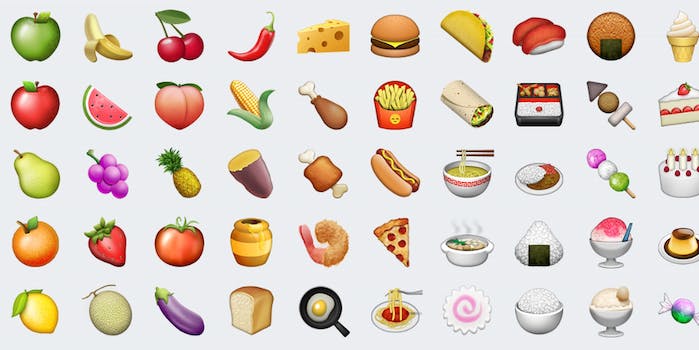 Your taco emoji has finally arrived, and it brought a unicorn with it.

iOS 9.1 is finally here, and it’s brought with it a whole bunch of sweet new emoji for you to annoy your friends with. And yes, the taco is finally here.

We’ve known that iOS 9.1 would include a heap of new emoji for a while now, thanks to leaked images and icon lists from the developer-only beta version of the software. Today’s rollout includes all the icons that were teased back in September, including the long-awaited taco emoji. 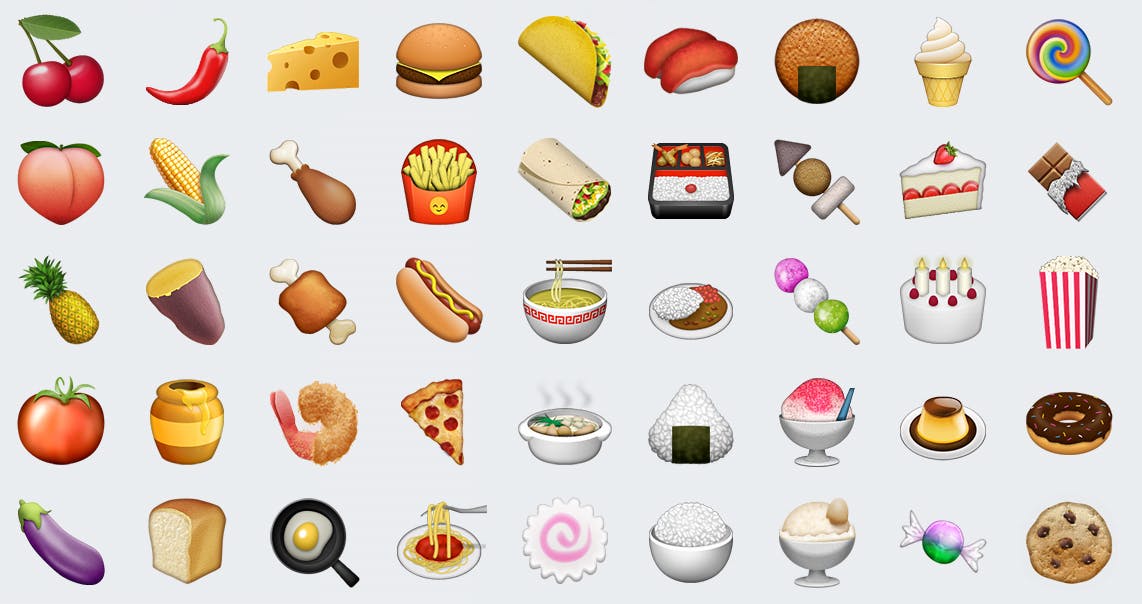 Also on the list of most-wanted icons is the middle finger, unicorn, lion, and of course some fat stacks of cash. 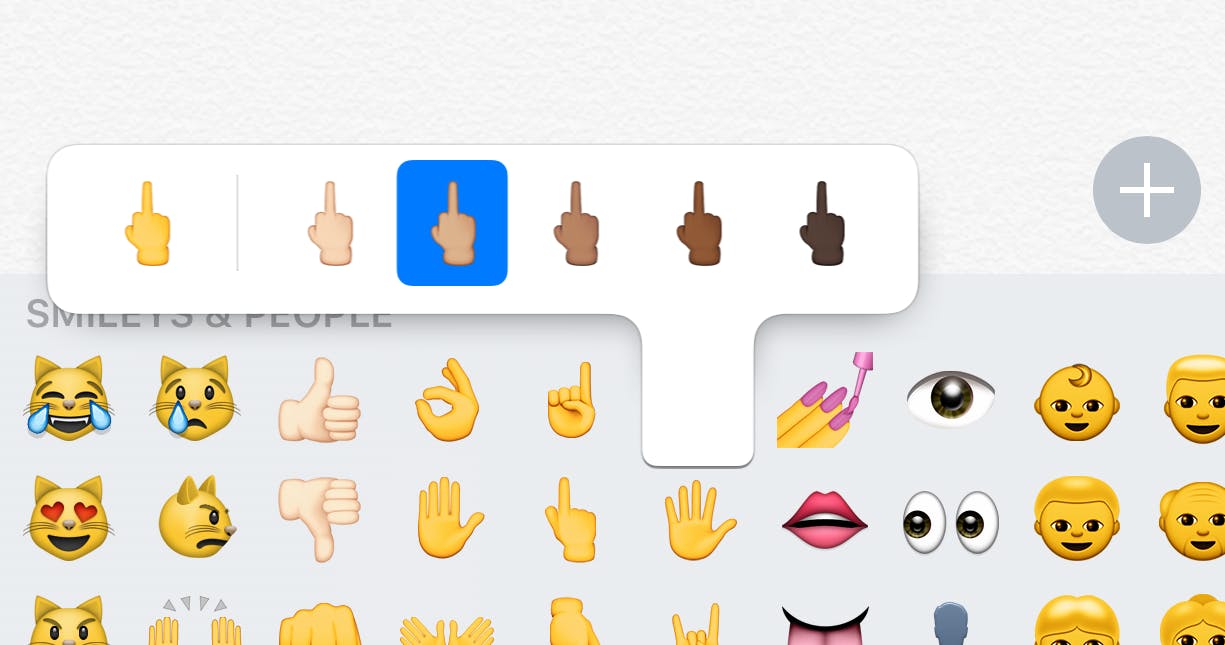 All told, Apple has added more than 150 new emoji in today’s iOS 9.1 update. Unfortunately they’ve seemingly forgotten to provide everyone with a handy list of all of the additions. You’ll just have to go exploring in the list and see what you manage to find.