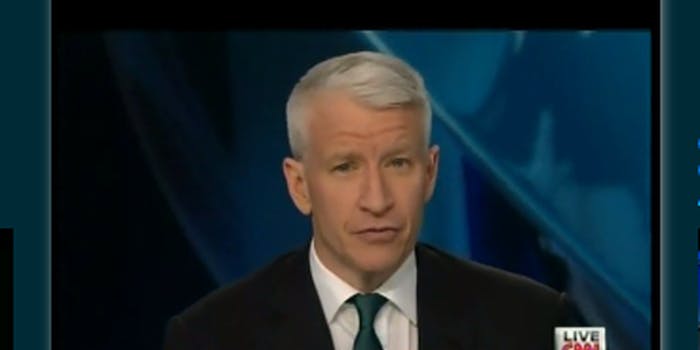 Users can sift through a sortable database of news clips from 2009 to present.

News junkies now have a new place to get their fix.

The Internet Archive is launching a free service called TV News Search and Borrow, which contains more than 350,000 news programs. The organization has archived news clips from 2009 to present from several cable news channels and local network affiliates.

The program’s creators, who have digitally archived websites for the last 15 years, hope it engages voters in the upcoming presidential election. By providing a searchable database of clips from television news broadcasts, the service aims to help voters figure out where the candidates stand.

“The focus is to help the American voter to better be able to examine candidates and issues,” said the site’s founder, Brewster Kahle, to The New York Times. “If you want to know exactly what Mitt Romney said about health care in 2009, you’ll be able to find it.”

Users search the program with keywords, which the database culls from transcripts. And if you want a hard copy recording of a particular segment, DVDs are available at the Archive’s headquarters in San Francisco.

Interestingly, the biggest user of old news clips (to take snipe at politicos), The Daily Show with Jon Stewart, is also available to stream.

“We think of it as news,” said Kahle. “Let a thousand Jon Stewarts bloom.”