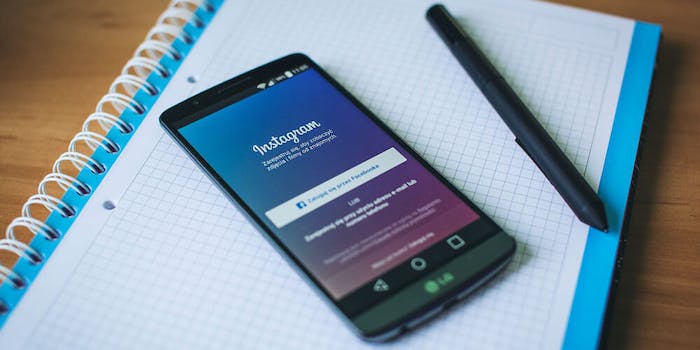 A beta version is rolling out to a small group of Android users.

Instagram is finally in the process of testing out a new dark mode after repeated requests from users for the feature.

A beta version of dark mode, which has been applied to numerous sections of the app including Direct Messages and IGTV, has been rolled out to a small group of Android users.

Instagram’s test comes as Android 10 and iOS 13 offer dark mode options of their own. Apps that have dark mode functions are supposed to automatically adjust if a user enables the option system-wide.

Users on social media have been complaining about Instagram’s bright user interface following the introduction of dark mode to iOS 13 earlier this month.

When you’ve now got your iPhone on dark mode after iOS 13, and you open Facebook or instagram:#iOS13 pic.twitter.com/aAMPFjIWZX

Users who have actually tested out Instagram’s dark mode beta on Android appear to be applauding the addition.

The function is not without its issues though. Numerous bugs have been reported, including the removal of one’s status bar from the top of their phone.

A test version of dark mode has not been made available for iPhone users, however, and it remains unclear when and if the option will be rolled out to all Instagram users.

Other major apps including YouTube and WhatsApp are also developing dark modes of their own for smartphone users.