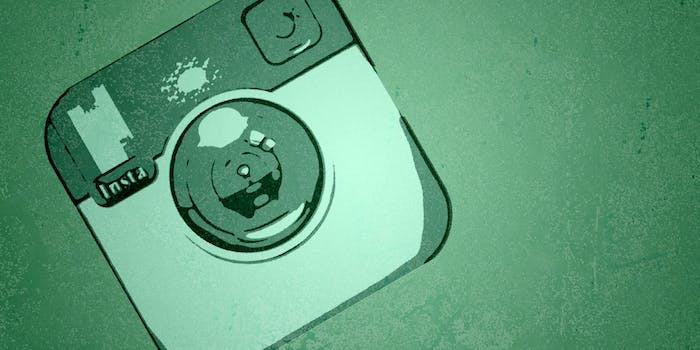 A full rollout is expected within months.

Social media harassment is nothing new and neither is the problem with addressing it. Instagram appears to be leading the charge in employing new, more pre-emptive methods to combat such issues.

The company is looking to a roll out a new way to filter comments, allowing users the ability to ban certain words from showing up under their photos and even eliminate comments altogether. According to the Washington Post, Instagram will be rolling out this feature to some of its most followed accounts, with a full public rollout expected within a few months.

“Our goal is to make Instagram a friendly, fun and, most importantly, safe place for self expression… As we learn, we look forward to improving the comment experience for our broader community,” Instagram Director of Public Policy Nicky Jackson Colaco told the Post in a statement.

Such a user-controlled means of combating harassment is impressive in the way that it is preventative. Rather than reporting inappropriate content after the fact on Facebook or muting and blocking a particularly problematic user on Twitter, Instagram’s over 500 million users will soon have the opportunity to set their own narrative on the photo-sharing app.

After all, a picture’s worth 1,000 words. Sometimes it doesn’t need anything more than that.