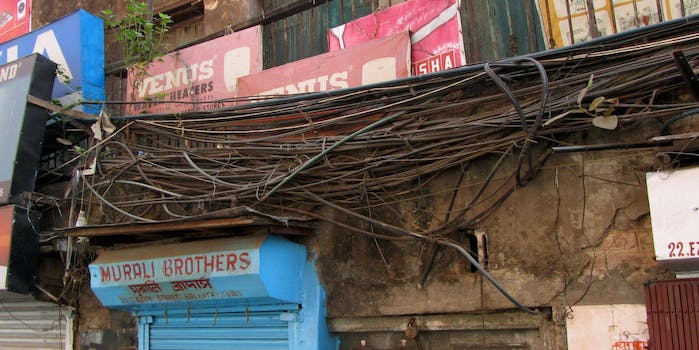 We're not sure this is the best way to fight the Islamic State.

Most of the sites allow user-submitted content and are globally popular. They include the Internet Archive and Pastebin, a favorite of hackers worldwide because it allows users to anonymously post plain text.

The websites that have been blocked were based on an advisory by Anti Terrorism Squad, and were carrying Anti India content from ISIS. 1/2

In a confidential letter leaked online, India reportedly warned 32 websites that they faced an immediate block on Dec. 17, though that warning didn’t make it explicitly clear what the sites needed to do to achieve “compliance,” nor did it mention the Islamic State or terrorism.

Four sites, including video hosting sites Vimeo and DailyMotion, have since been restored, Gupta tweeted Thursday.

The sites that have removed objectionable content and/or cooperated with the on going investigations, are being unblocked. 2/2

Of course, free speech advocates in the world’s largest democracy were extremely distressed by what they saw as a cavalier and broad approach to online censorship.