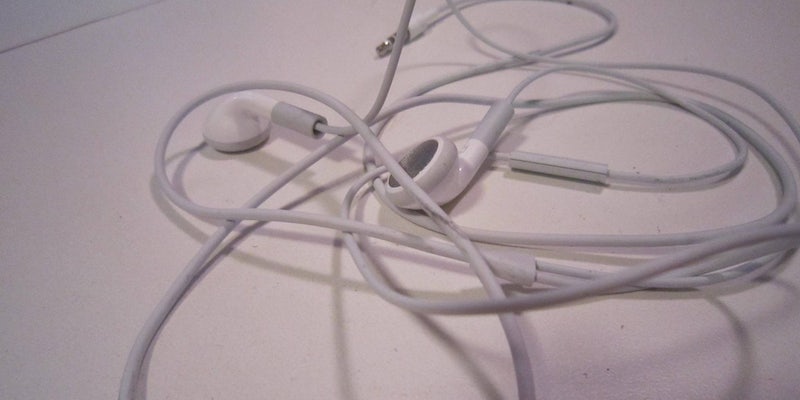 Totally independent wireless earbuds are here, but they’re not cheap

Wireless earbuds are awesome, and a sleek way to exercise and listen go to music without getting all tangled. There’s just one rub; most wireless Bluetooth earbuds aren’t really wireless. They’re still attached to one another via a wire. Where are my Star Trek-styled individual earbuds? Erato Audio Technology is here to help, with a promising Kickstarter for wireless audio fans. 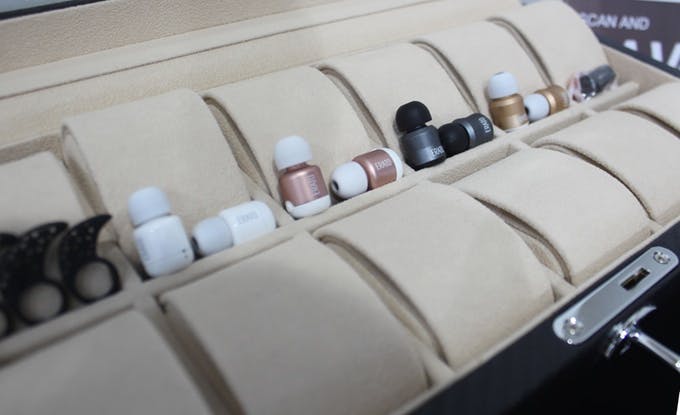 Erato’s Apollo 7 ear buds come in a portable charging/carrying case, and there’s absolutely no wires to be found. They are Bluetooth 4.1 true-wireless earphones with full audio support for AptX, AAC, and SBC codecs. They even include built-in omnidirectional microphones and a waterproof nano-coating that will keep them working through whatever sweaty challenges you throw their way. 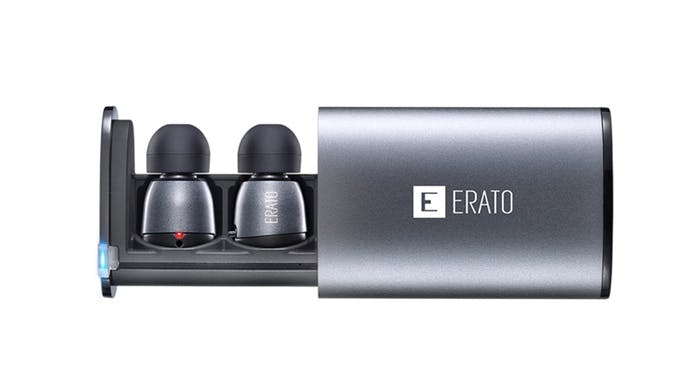 They’re some of the first truly independent wireless earbuds around, but there’s one major concern: the price tag. Progress isn’t cheap, and the Apollo 7 earbuds will set you back around $300, about $180 more than your higher end wireless Bluetooth headphones.

Of course that extra $180 is buying you a truly wireless experience, so if you’ve got the extra money to burn, it might make sense for you. Just keep in mind that as far along as the Apollo 7 project is, it’s still in the Kickstarter stage so prepare yourself to the realities of Kickstarter backing—realities like possibly waiting longer than you were initially promised for your product. If these little monsters work they way they’re advertised they’ll certainly be worth the wait, and hopefully the cost.