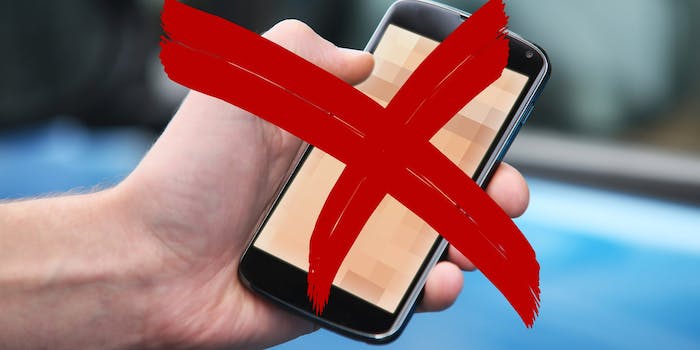 The tide is turning.