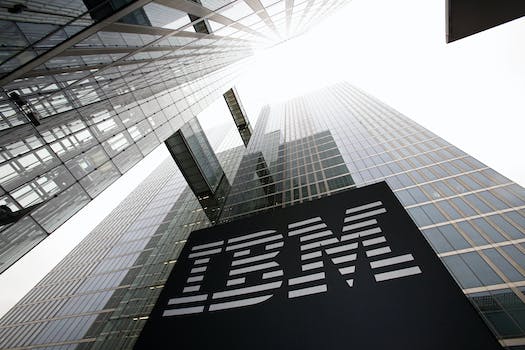 IBM was granted a mind-boggling number of patents in 2016

The company received almost as many as the next two combined.

You may think of IBM as the personal computing behemoth of yesteryear, but the corporation is alive and kicking today. While you may not have an IBM machine sitting on your desktop, the company is well entrenched in the intellectual property business. For the 24th year in a row, IBM has the honor of having received the highest number of patents in the U.S.

In a press release, IBM shared that all those patents were developed by 8,500 inventors located in 47 states and territories and 47 countries. In the U.S., New York inventors were the most prolific, with 2,700 granted patents.

If you’re wondering what the heck IBM is filing all this intellectual property on, the answer isn’t too surprising. Watson, the company’s extraordinarily powerful and multitalented AI, is the source of a large percentage of the company’s filings. IBM Watson has stretched its capabilities from fantasy football predictions to lawyering to sifting through insurance claims (among other things). Other areas the company delved into this past year include healthcare (such as an implementation of a personalized hearing aid) and cybersecurity (identifying and isolating potential phishing scams).

While IBM’s R&D efforts are numerous and expansive, it’s not exactly helping the company’s bottom line, but as more and more industries start adopting and licensing Watson technologies for themselves, that could change.