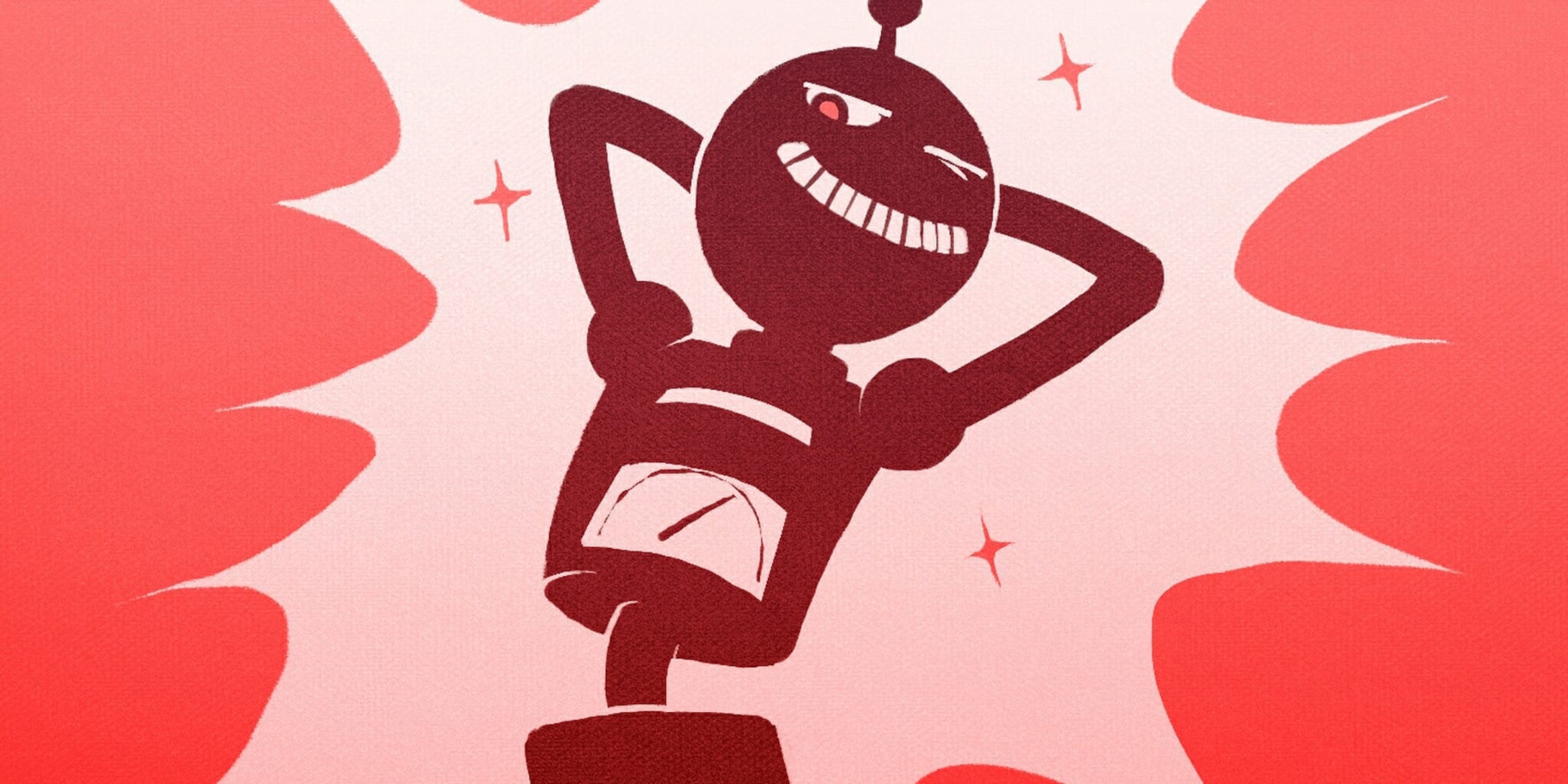 If you’re not having sex with a robot by 2050, you might be the minority.

The times of predicted robot sex are 35 years away, but Pearson predicts the nearer future will bring about a diverse variety of tech-enabled sex applications. Before sex robots go mainstream, we’ll see “direct nervous systems links, dream linking, and even body sharing.” We’ll be able to feel other people’s sensations simultaneously with our own, and be able send someone an orgasm as easily as we send text messages today. Simply put, future technologies will make sex “easier, safer, more frequent, and a lot more fun.”

Pearson told the Daily Dot via email that sex robots will be sociologically beneficial in eliminating sexual hangups. They will “make the emotional barriers even lower, take away remaining guilt, improve mental health, and people will get even more from their lives.” 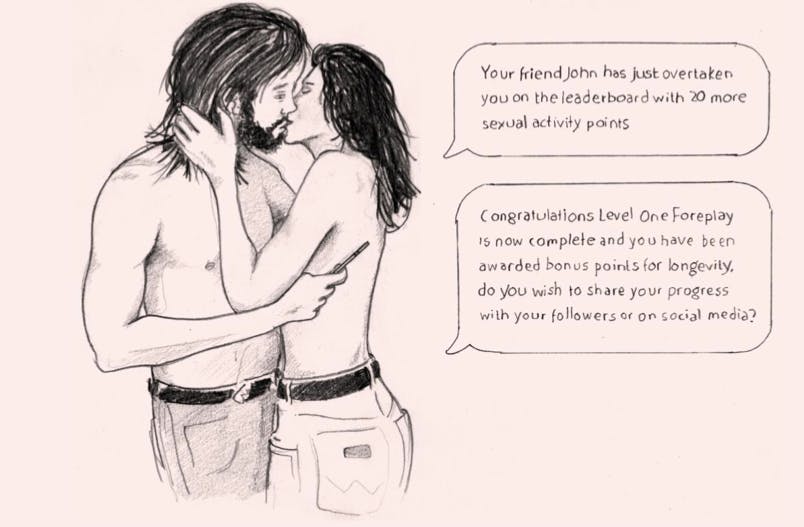 An illustration from Pearson’s paper.

But what of our attraction to living, breathing humans?

“We all see gorgeous people on TV and other media all the time, but we still love our real partners even if they aren’t quite supermodels or sex stars,” Pearson told the Daily Dot via email. Just as today’s Internet pornography has concrete effects on one’s perceptions, “real relationships will still be valued highly.” To him, robot sex does not register as a threat, but a boon to human sexuality.

Dr. Kathleen Richardson hardly shares this point of view. The robotics ethicist from De Montfort University Leicester notably kicked off her Campaign Against Sex Robots this month on the grounds that such technology demeans the way humans interact with and are intimate with each other. “If anything, the development of sex robots will further reinforce relations of power that do not recognize both parties as human subjects,” she wrote in her paper introducing the campaign. She critiqued Pearson’s ideas to us via email.

“I notice a distinct lack of ethics in his description, as if technology is just produced free from race, class, gender, and sexuality,” Richardson wrote. “There is so much evidence now that proves this to the contrary, that technology isn’t produced by ‘aloof’ visionaries, but by real men and women living in real lived social relations. Technology is all about the ethics of the people who make it.”

Pearson doesn’t agree with Richardson’s anti-sex-robot campaign “at all.” He likened it to “an unwise repeat of the prudish campaigns against casual sex.” Rather than replace making love to humans, he says sex robots will occupy their own unique niche. “The love you may one day feel for a robot will be different from the love you will still have for a human partner. Drinking tea doesn’t mean you won’t want coffee sometimes.”

The precursors to Pearson’s predicted sex applications are already here in elementary forms, though they are niche. (How candid would you be about your Roxxxy sex robot if you had one at home today?)

So what do we look for to monitor the casual mainstreaming of virtual reality sex and robot sex? Pearson says we ought to pay attention to celebrities and tastemakers who might share their own robot sex experiences publicly. “When people feel that someone they respect is doing [something taboo], then they suddenly have permission to do it too.

“It very quickly moves to being fashionable, and not long after that, anyone not doing it is the dinosaur.”