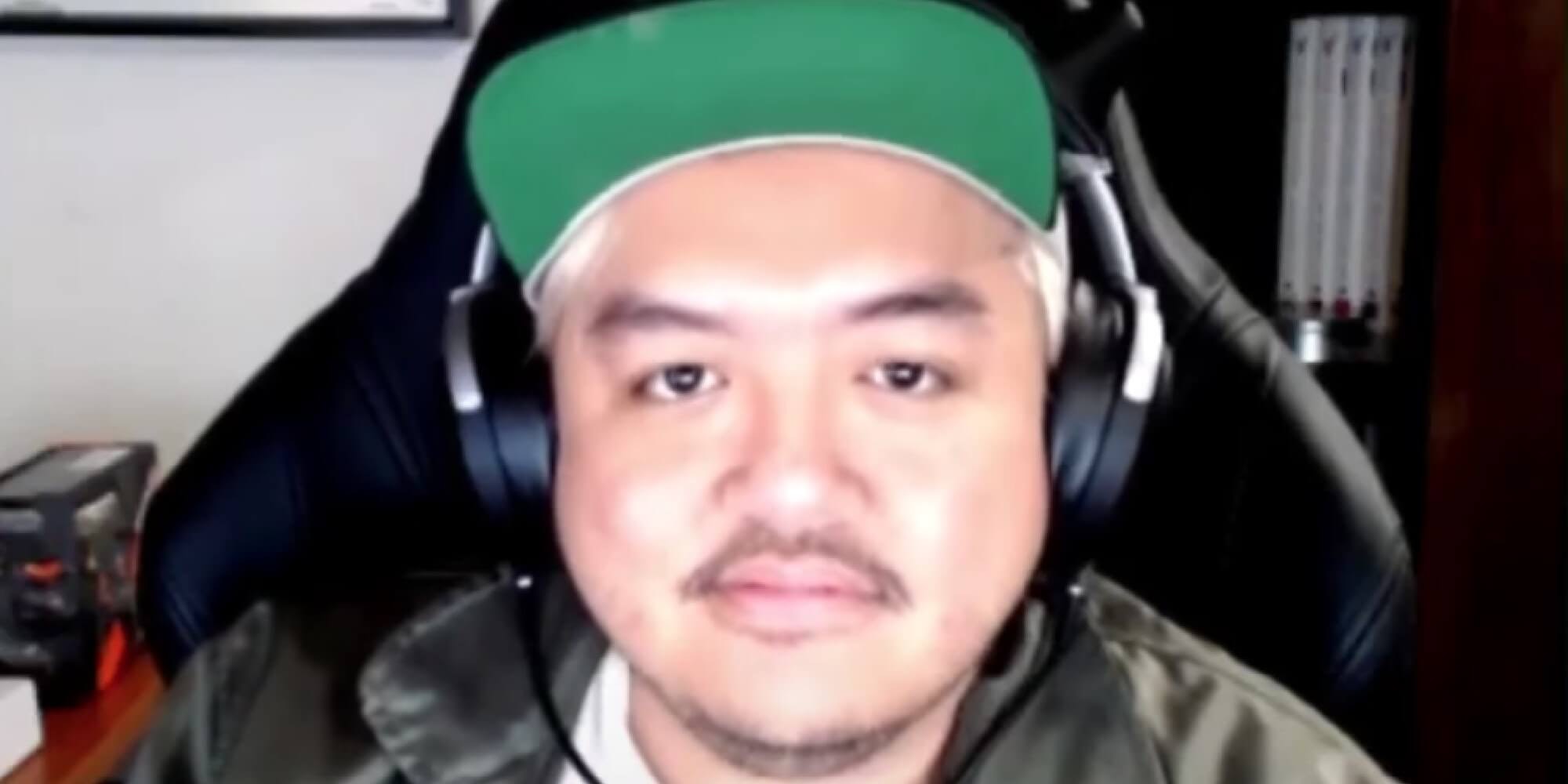 Who is Ian Miles Cheong, and why does the internet care where he lives?

The replies in nearly every recent tweet of Cheong's are now filled with users telling him to butt out of U.S. politics.