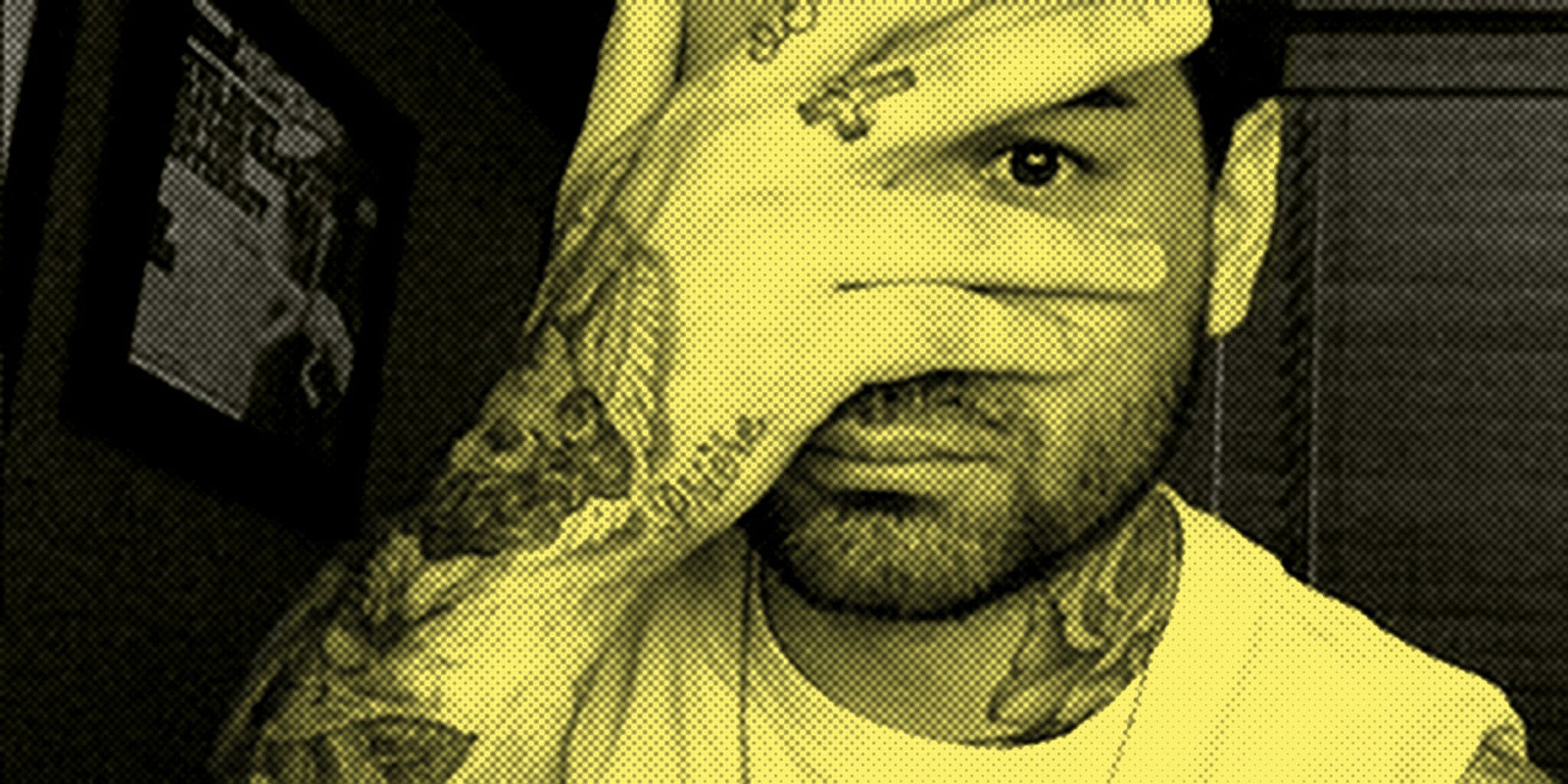 He's described himself as a 'professional life ruiner.'

A federal district judge in California sentenced Moore on Wednesday to two and a half years in prison, plus three years supervised release and a $2,000 fine.

Moore owned IsAnyoneUp.com, a notorious website where nude pictures were posted of women without permission. Moore endured numerous legal threats under the protection of Section 230 of the Communications Decency Act, which prevents website owners from being held legally liable for content that users post.

The website, which at its height received over 30 million views per month, received some pictures through submissions, but many others came from hacked email accounts. Moore pled guilty to computer hacking and aggravated identity theft.

Charles Evens, the hacker Moore hired, was sentenced to two years and one months in prison for his role.