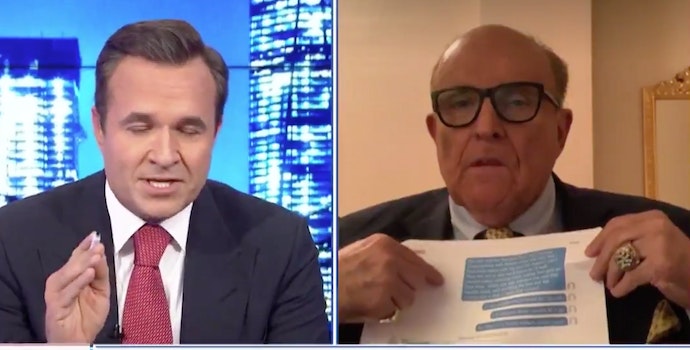 Did Hunter Biden really text his dad to tell him he was FaceTiming girls naked?

The evidence is thin.

The saga of Hunter Biden’s laptop is less than a week old, but it’s already had more twists and turns than a six-season HBO drama.