"'Congratulations, you have just invented a new type of sex.'" 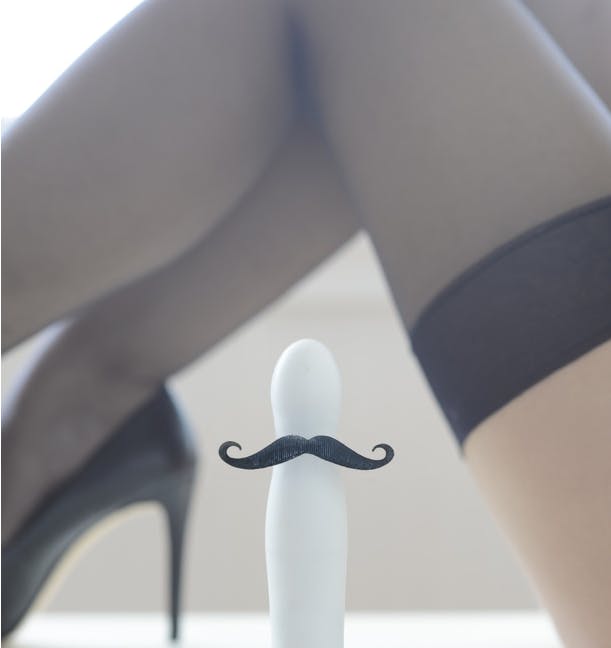 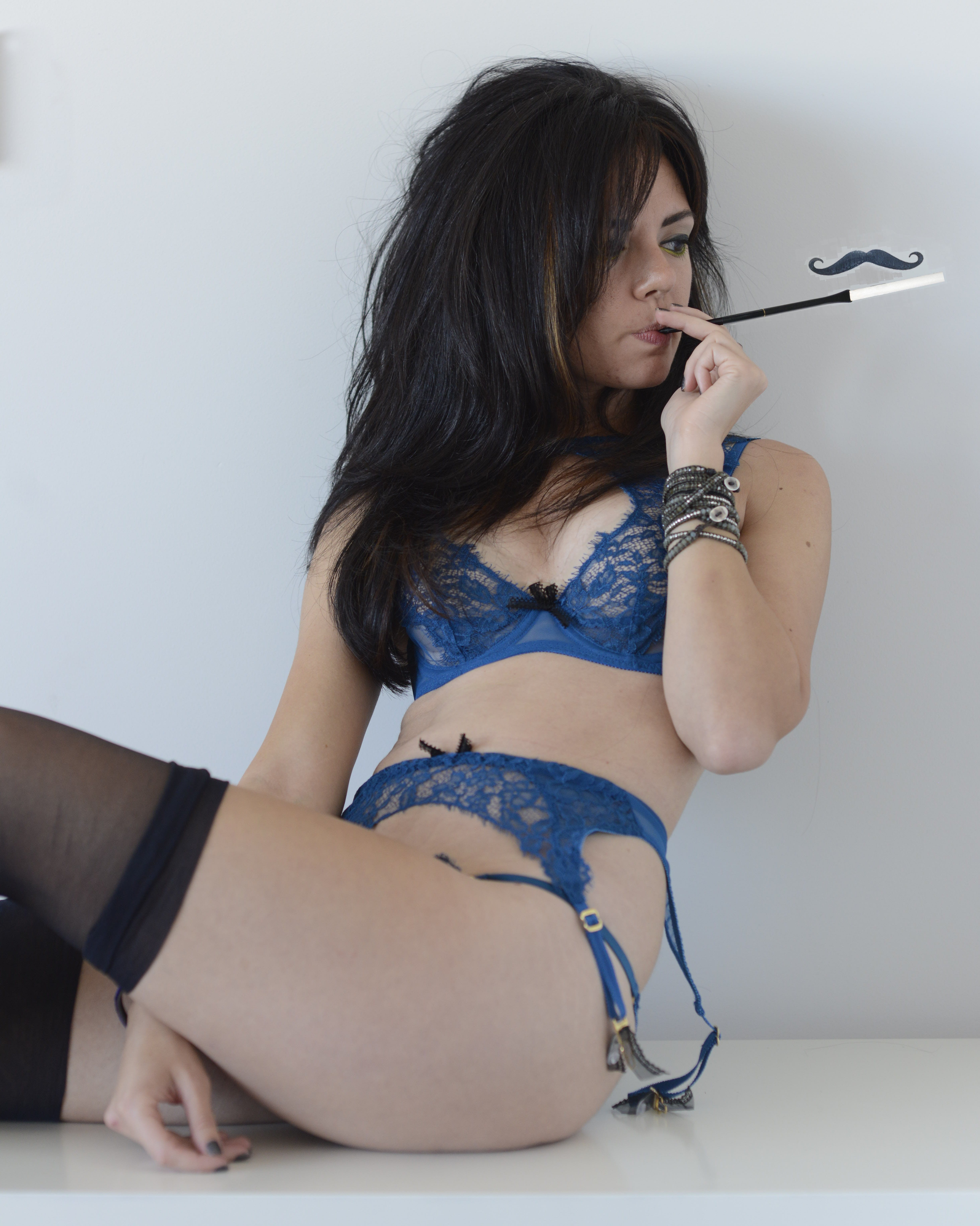 For the past year, Allen has been living in a hacker house in the Bay Area (she says her life is exactly like the HBO show Silicon Valley) with Hum’s co-creator, physicist Aaron Hammack. Hammack and fellow physicist Jonathan Driscoll (there’s also a CFO who wishes to remain anonymous) have been working on Hum for the past two years.

The sex toys available on the market “made me think of a crappy lover,” says Driscoll. “You know, totally self-absorbed, with not a care in the world about how it’s affecting the other person… the best lovers feel you.  They respond, and notice, and learn, and explore… so I thought, well, can you put that into a sex toy?  What’s the computer code equivalent to being a good lover?” 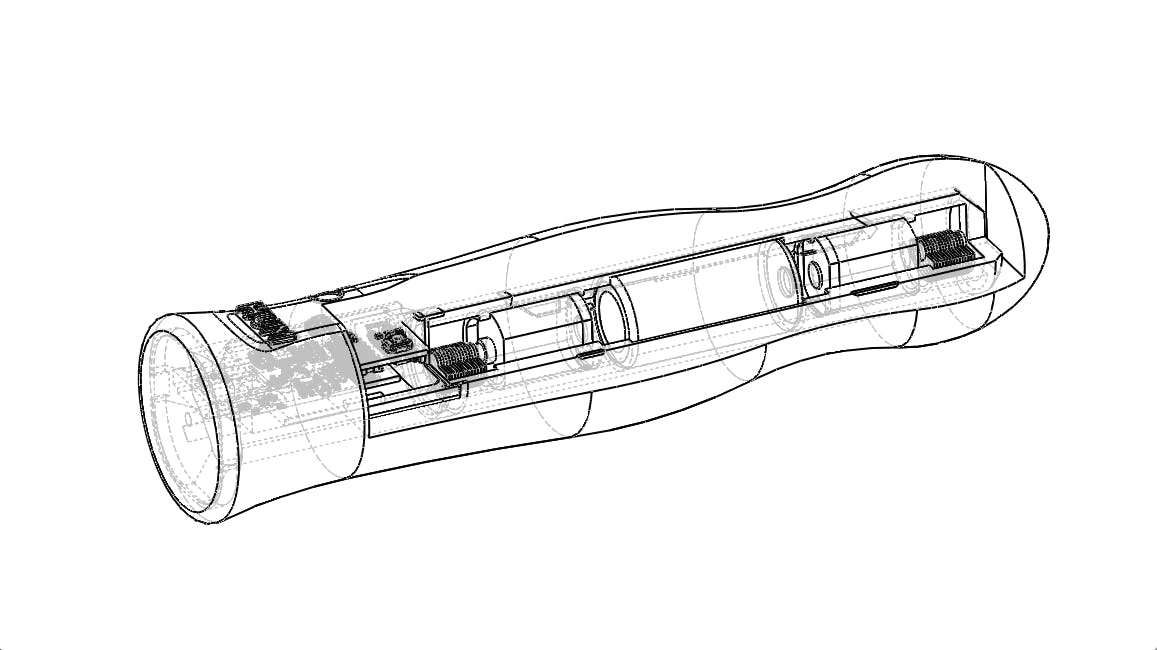 “In my experience, I either see vibrators that are extremely raunchy, like big veiny donkey cocks, and the other direction is this very whitewashed, sanitized, ‘this is for your health’ type of product, and they don’t talk about pleasure whatsoever,” says Allen. “We’re trying to take a different path. We’re trying to be understandably sexy without veering into raunch or ever being so ashamed that we veer into sanitized, neutral territory.”

Considering how ghettoized sex tech is in Silicon Valley, it’s understandable that other sex toy startups would want to err on the side of caution. While the creators of Hum say there’s been support for their device, there have been some red flags: A patent lawyer who was consulted about Hum’s pressure-sensing technology, for instance, told the team they’d never be able to get VC money. Additionally, Kickstarter rejected Hum’s crowdfunding campaign, due to the website’s ambiguous and often self-contradictory policy regarding sex toys and adult products.

At the time that Hum was trying to obtain approval from Kickstarter, there was also a separate Kickstarter campaign for the kGoal, the smart Kegel-exercising device marketed as a “sexual health” product. “What Kickstarter basically said is, ‘It’s OK if we have a sanitized, ‘this is for your health, this is not a sex toy’ type of product,’” Allen says, with more than a hint of derision. “‘Where we draw the line is when women enjoy it.’”

Despite these initial hiccups, Hum is planning to launch a crowdfunding campaign on Indiegogo over the next few weeks. They’ve already attracted more attention than anticipated from their soft PR launch.

As a woman acting as the public face of a sex tech startup in a culture notoriously infused with sexism, Allen, who previously worked on a project building bioreactors for the International Space Station, is hyperconscious of the fact that she’s automatically going to be sexualized by her peers. This is a source of concern for her, especially because she plans to keep one foot in biotech while simultaneously working on Hum. She acknowledges it’ll be an uphill climb.

“I am simultaneously trying to say ‘respect me as a cofounder,’ and ‘yeah, I am the woman in lingerie on the website,’” she says. “And I will have to fight for that, despite [the fact] that I know I can navigate both those worlds successfully… [but I want to prove] I don’t have to choose. I can do both. There are two things I love: sex and technology. I can say ‘fuck yeah, robots,’ and ‘fuck yeah, sex technology,’ and be both of those things in a person and in a company successfully.”