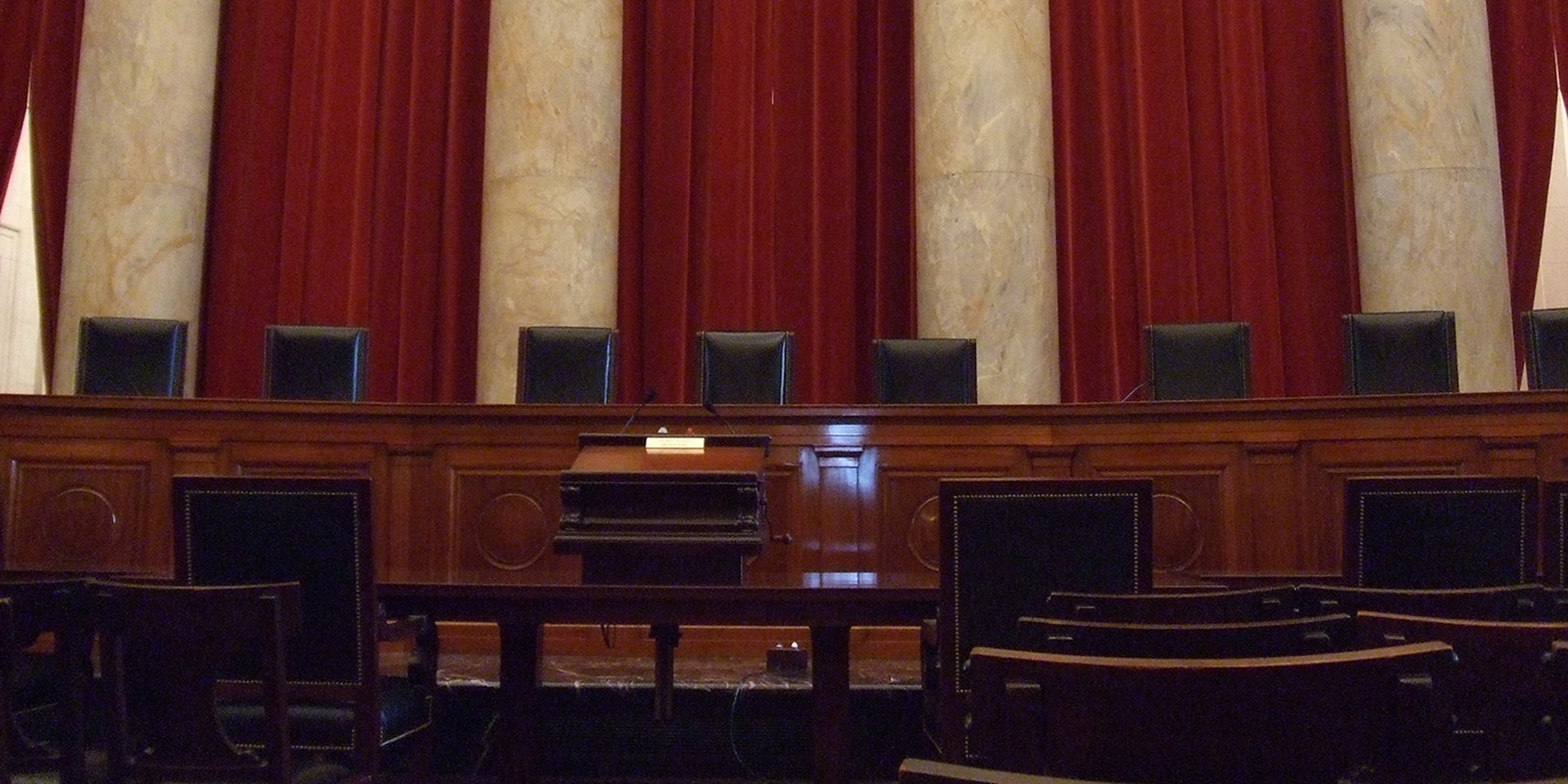 'All American citizens should be protected.'

If Mike Huckabee becomes president, the war against abortion could take on a whole new meaning.

Huckabee said Friday that he is open to using federal troops or the Federal Bureau of Investigation to stop abortions, if he’s elected president. He also said that he’s open to defying U.S. Supreme Court rulings if it means stopping abortions.

Huckabee, the former governor of Arkansas who is currently polling in the middle of the Republican pack of 2016 presidential candidates, spoke about abortion at campaign stops in Iowa.

“I will not pretend there is nothing we can do to stop this,” Huckabee said in Jefferson, Iowa, the Topeka Capital-Journal reported.

Huckabee pointed to the Fourteenth Amendment, which guarantees equal protection of the law to all U.S. citizens, and the Fifth Amendment, which declares “no person shall be … deprived of life, liberty, or property, without due process of law.”

“All American citizens should be protected,” Huckabee said later in the day.

Media reports that he said he would use all resources to protect American citizens.

When asked if he meant that he would be open to using troops or the FBI to take action, he replied, “We’ll see when I’m president.”

Iowa, I just asked Huckabee if that meant he would send the FBI or the National Guard to close down abortion clinics. He said:

Huckabee also said that presidents have defied the U.S. Supreme Court before, floating the idea of rejecting the court’s ruling against bans on abortions.