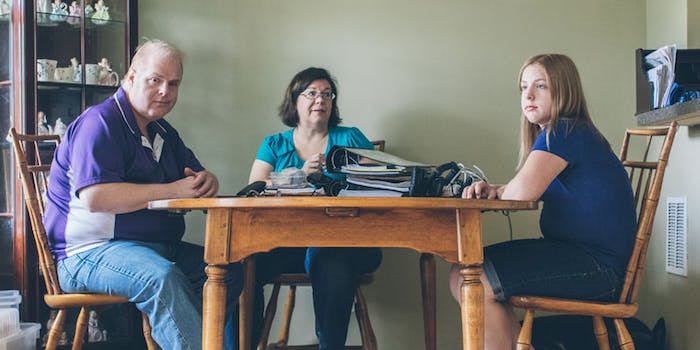 How to destroy an American family

The Straters’ lives have been devastated by relentless cyberattacks. And there’s nothing they can do about it.