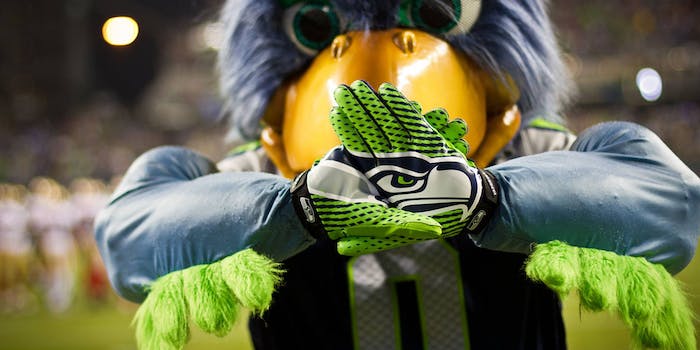 How to watch the Super Bowl online

There is nothing more American that buying a huge TV at Costco on some Super Bowl weekend special, getting your cable guy to set it up, optimizing the settings like a million times, and kickin’ back on that sacred Sunday to watch the game in all its intended, commercialized glory.

Some of us aren’t so lucky, though. Some of us live outside the country or even just beyond the reaches of Time Warner Cable and Comcast. Some of us don’t have TVs for said unreachable cable to even hypothetically reach. Some of us choose to use small Internet service providers, because, you know, fight the man!

That’s all well and good until you give into your football-loving American-ness, and want, nay, need to watch the Super Bowl. (Caveat: You want to do this legally.)

So here’s how you do it.

How do I watch the Super Bowl if I only have a computer?!

The easiest option is always… well, the easiest. Do you have parents or a good friend who subscribes to cable? Usually that means there’s a Web login from which you can livestream the game. If you can convince or bribe them to share their account information with you, then you can simply hit up the site, log in, navigate to the portal’s “live sports” page, and boom, the Super Bowl.

But I lied: That’s not the easiest way. The easiest way is to watch NBC’s free stream of the game. This year, NBC’s even throwing in the halftime show, a new addition. (Hooray?) 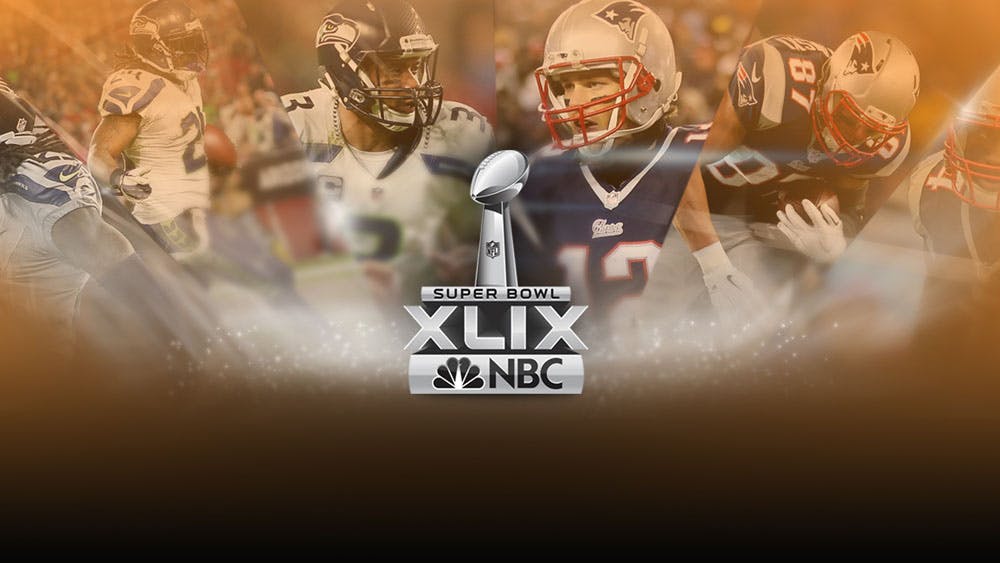 However! NBC’s free livestream won’t include the same commercials as the regular cable broadcast will. Some will be the same, some won’t. So if you’re that one person who makes everybody shut the hell up because you just have to see the commercials, you are likely saddened by this news. Try our guide to some of the best ads available online instead.

What if I have a TV but I don’t have cable?!

Ooooh, you cord-cutter you! OK, well, you could go out and buy the Chromecast and then follow steps listed above. They’re relatively cheap and easy to use. There are other devices that fall in this category, too.

If you want to stick with Apple, the Apple TV is more expensive, but perhaps you already have one or know someone with one or wanted to buy it anyway… I don’t know, I don’t know your life. But anyway, Apple actually has instructions on how to use Airplay and your iOS device to stream the game on your TV using NBC’s app for watching the game via mobile.

What if I don’t have a computer or a TV?!

Stuck with a tablet or phone only? Luckily NBC’s app will help out tablet owners (iPad, Android, and Windows), so nothing to fear there. If you’re watching the game on your phone… well, honestly, that sounds horrible, and I’m assuming you were coerced into attending a wedding or funeral or your baby is being born or something.

But still, you have to catch the game, so here’s what you do: Hurry up and switch to Verizon, because the NFL’s app for watching the game is only available that way. Well, sort of. You have to have a “More Everything” plan (you can sign up for one, or pay a $5 fee to get the game). 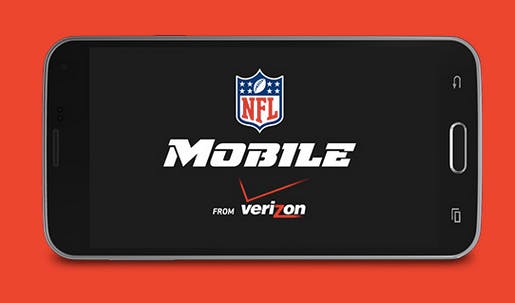 If you don’t have Verizon, then you can access NBC’s stream via your mobile browser, but don’t expect a smooth playback. You can also take a little advice from the “What if I only have a computer?!” section of this piece and ask your friends/family/coworkers/complete strangers for access to their cable account and download that respective app to your phone.

What if I’m out of the country?!

Options abound! You can try using a VPN like Hola, SaferVPN, or HotSpot Shield and access the game via the aforementioned methods. If that isn’t working (and sometimes it does not), you can pony up $55 to buy NFL Game Pass and livestream it.

If it doesn’t work, imagine Pete Carroll making this gesture at you.

Photo via PhillipRobertson/Flickr (CC BY 2.0)