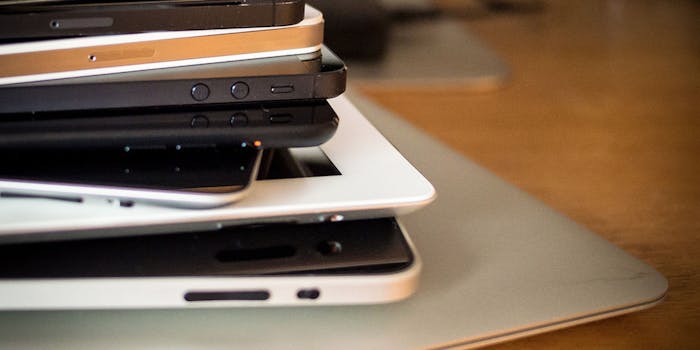 What you need to know about unlocking your smartphone

For once, the law appears to be throwing the little guy a bone. Yesterday, the president signed a bill into law that again makes it legal to unlock your phone and free it from your mobile carrier overlord.

As we wrote previously: “The bill essentially revives a rule that the Library of Congress issued in 2010 but did not renew in 2012 exempting phone unlocking from the provisions of the Digital Millennium Copyright Act of 1998.”

Instances in which unlocking a phone is useful:

​If any of these are true, then there are things you should know:

Some phones come factory unlocked, which means they’re already unlocked straight out of the box. If you bought your phone at an unsubsidized price, odds are it might be unlocked. If you’re not sure, you can contact your wireless carrier and ask.

Unlocked phones are in style, thanks largely to Google’s push with its Nexus line of devices. The Google Play device store stocks some solid unlocked options like its own Nexus 5, as well as the HTC One (M8), and the Moto G. You can now buy an unlocked iPhone 5S through Apple itself, starting at $649. 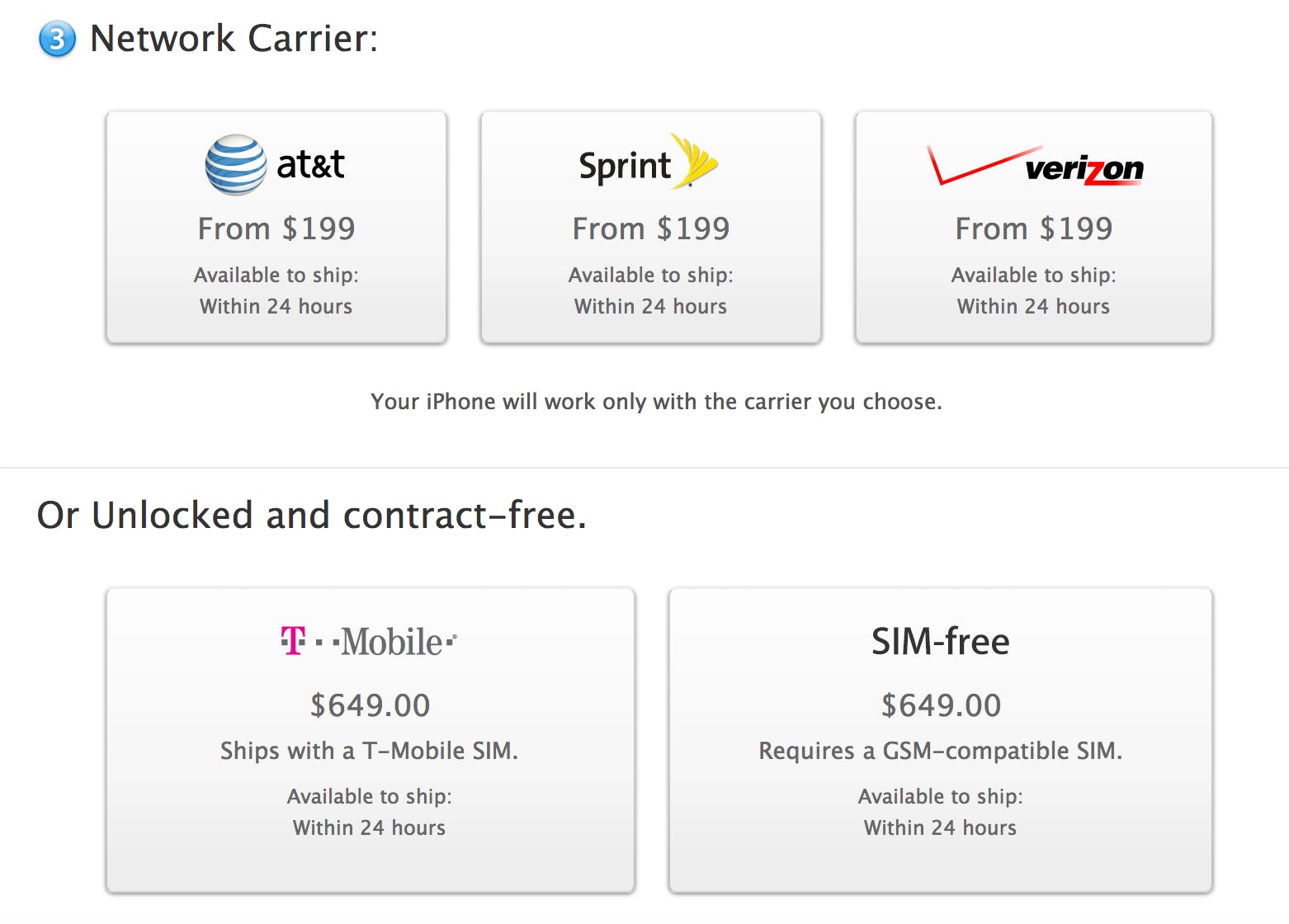 
3) If you want to switch carriers, hold your horses.

You’ve probably noticed that some phones have a SIM card and some don’t. T-Mobile and AT&T both run on GSM networks, which use SIM cards. Verizon and Sprint run on a kind of network called CDMA, which didn’t traditionally use SIM cards. These days, Verizon’s 4G LTE devices sport SIM cards too, but network cross compatibility can require a bit of trial and error, depending on the device.

4) Ask your carrier to unlock it.

If your contract is in good standing and you’re not chained to a subsidized device, unlocking your phone can be as easy as calling your carrier. Apple offers a handy chart showing which carriers support unlocking and all four major carriers do, though you’ll have to go through a different process depending on how you handle it.

Once your request is approved, your carrier will send you an unlock code that sets your phone free once and for all. Be sure to tell your carrier that you’re going on a trip abroad or a similarly airtight excuse so they don’t worry that you’re jumping ship and start hassling you about it.

If you’ve encountered resistance from your carrier or you’d just rather avoid talking to them at all, there are other ways to unlock a phone. Some websites, like Releasemycode.com, offer to do this, circumventing carrier restrictions. Another option is to check Yelp or ask around for local, third-party phone repair shops (they still exist, miraculously). Unlocking through a carrier will be free, but this way will cost you. Shop around, get quotes, and set your phone free (again).