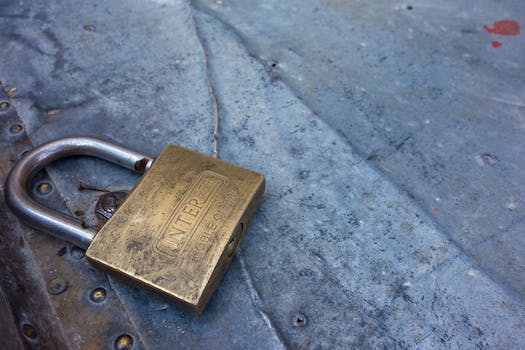 Here’s how to get your carrier to unlock your phone

Today is the day: Smartphone unlocks just got a lot simpler.

Fed up with spotty wireless service and want to ditch your current provider for someone else? That used to be a tricky ordeal, and it almost always meant having to invest in a pricey new phone that worked with your new company of choice, but today, that all changes. Thanks to a deal between wireless carriers and the FCC a couple of years back, providers agreed that as of a specific date they would unlock the mobile devices of any customer who requested it and had reached the end of their contract.

That day is today.

So here’s what you do.

The term “unlocking” can mean many different things in the mobile world. In this case it means that the carrier is now obligated to remove any carrier-specific software limitations placed on the device at the time of purchase.

However, that doesn’t necessarily mean that every device will work with every other carrier once it’s been unlocked. Carriers use a variety of network frequencies in order to get you your wireless signal, and some phones—especially smartphones older than a year or two—were built with one network in mind, and therefore can’t be used with other specific carriers. AT&T and T-Mobile use GSM technology, while Verizon and Sprint both use the CDMA standard, and those networks simply don’t mesh.

However, if your Sprint or Verizon phone has a SIM card slot and is LTE-capable, you might be able to make the move to AT&T, T-Mobile, or a different GSM carrier. I say “might” because even some SIM-equipped CDMA phones weren’t built to handle the wireless frequencies used by some other networks.

The easiest way to determine if you phone is able to make the switch is to either take it into a local office of the carrier you plan to adopt, or contact their customer service online or over the phone.

The guidelines set forth by the FCC agreement state that your carrier has to unlock your phone if you request it and don’t owe anything through a subsidized contract. These companies must also do the following:

Post their individual unlocking policies on their websites for you to see. The big four can be found here: AT&T, Sprint, T-Mobile, Verizon.

Notify every customer when their device becomes eligible for unlocking. This means a text message, phone recording, email, or other correspondence must be sent out once your device meets the requirements for unlocking.

Unlock the phone for military personnel. If you are in the military, you are eligible to have your phone unlocked as long as your account is in good standing and have reasonable need to request it—for example, overseas deployment which would require you to switch carriers.

The process of actually unlocking your phone varies a bit depending on carrier and device, but in most cases you should be able to have your phone unlocked without ever actually going to a local office.

T-Mobile offers the ability to unlock Android devices via its own dedicated app, though you may still need to contact a T-Mobile representative to obtain the required code. On the other hand, Sprint promises to automatically unlock any devices purchased after this month as soon as they become eligible, even before a customer requests it. Whatever the case, the most you should ever have to do is place a call to the carrier’s support department and have the representative flip the digital switch to free your phone of its chains.

Here are their customer service numbers, should you need them:

That’s it! You can thank the FCC for finally taking a stand against the absurd measures wireless carriers have gone through to trap you into never leaving their firm grip. Though this is really just a small step toward a dream world of universal compatibility across all devices and carriers, it’s an important one.

Photo via Christopher_Brown/Flickr (CC BY 2.0)