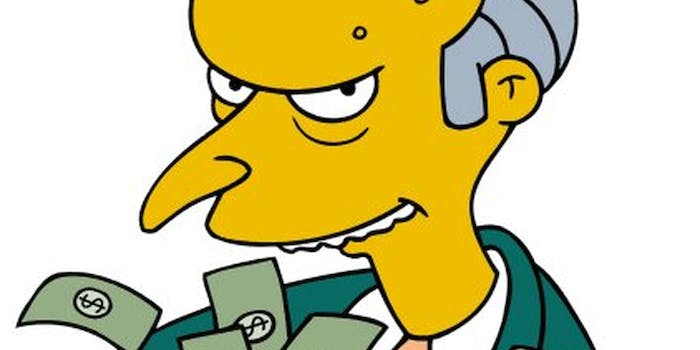 Thursday morning, the Kickstarter project “Star Citizen,” a gaming project that set out to raise $500,000, became the 15th Kickstarter campaign to raise more than $1 million in pledges.

It’s an impressive statistic, especially when you consider that all 15 campaigns raised their millions in the past calendar year. A successful niche crowdfunding tool since 2009, Kickstarter’s recent ascent into the million-dollar ranks has made obvious the fact that there is now no other comparable crowdfunding house in town. It’s Kickstarter, then all the rest.

But what does it take to create a million-dollar campaign? What is it that makes certain seven-digit projects go boom while others with the same intentions go bust? Clearly you can’t just come out and say you want a million and expect the supporters to show up in droves. There’s a science to reaching that lofty sum, a series of methods and practices that are best designed to adhere to.

Piers Duruz and his team at Kickstarters HQ, a crowdfunding consultancy that’s unaffiliated with the Kickstarter site, dove headfirst into the data behind the 15 million-dollar Kickstarter campaigns to figure out what works and what doesn’t.

Their chief findings: Gaming projects tend to break the million dollar mark more often than others (games account for eight of the 15 projects, while design and technology are together second with two), campaign pitch videos typically last under four minutes, and nearly all of the projects that broke a million campaigned for less than 31 days.

See what else Kickstarters HQ discovered in its research by checking out the infographic below.