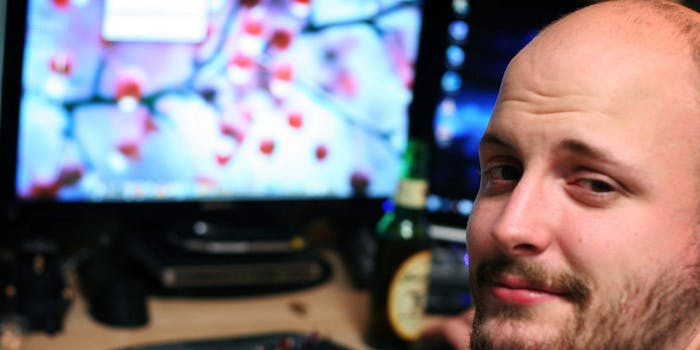 This will make next April Fool’s Day even more insufferable.

Online hoaxes are so commonplace and frequent that even reputable news sites have been taken in by dubious stories that are too good not to click on. And the problem might be about to get worse.

A tool called SHRTURL makes it even easier to trick people into clicking on fake content by allowing users to make a fake version of any existing website.

People who go to the SHRTURL page can enter in the URL of their favorite website and edit the words and headlines to make it look however they want. They can create a fake version of the New York Times that makes the Grey Lady look like it swapped editorial goals with The Onion. They can make Twitter’s homepage look like it has announced a merger with Facebook:

Testing it on the Daily Dot website, it was easy to make a fake version that made our staff look obsessed with butts.

Once people finish editing their fake sites, they receive a shortened version of the URL they can send to friends and prank away. So this is great news for Sir Mix-a-Lot and bad news for anyone who already feels frustrated with the torrents of misinformation shared online.