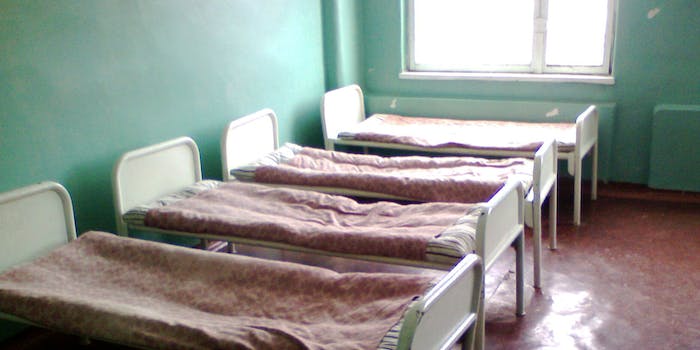 The President has drawn a line in the sand: The site must be fixed by Dec. 1.

Computer specialists are scrambling to meet one of the world’s biggest deadlines for a working website: Healthcare.gov’s proposed overhaul is due Sunday.

The website for Barack Obama‘s signature health care plan struggled to keep up with crush of visitors after launching in October. Crippled by bugs and long server downtimes, it was by any standard a disastrous launch. The site’s own blog admitted it provided a “frustrating” experience for users, and Obama himself declared “nobody’s madder than me that the website’s not working as well as it should.” Republicans have been even harsher, using the site’s failure to attack Obama’s public image and record in public office, with some going so far as to compare the Afordable Care Act to Hurricane Katrina.

Obama has stressed that he believes the vast majority of problems lie simply with the site’s code. Once “it starts working well,” he joked earlier in November, “they[‘ll] stop calling it ‘Obamacare.'”

Officials have stated they believe they’ll be working up until the very end of their Nov 30 deadline, according to CNN. Their goal is to increase the site’s traffic capacity to 50,000 customers at a time, or 800,000 over the course of a single day.

Only 26,794 users enrolled in healthcare.gov during October, the first month the site was live, though that number has skyrocketed since. The site reportedly still struggled with more than 30,000 users as recently as Wednesday.

Even if the Healthcare.gov hits its basic goals, other problems may still persist. Experts told the New York Times that without more significant changes, the site could still crash during peak usage times. They added, however, they they should meet their primary goal—handling 50,000 simultaneous users—and that pages were loading much faster.