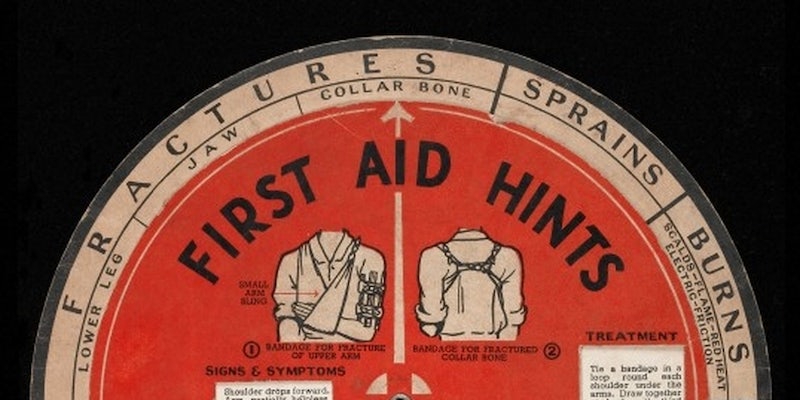 3 programmers built their own alternative to Healthcare.gov

Healthcare.gov is a flop. So a team of programmers designed a better way to search for insurance.

After weeks of false starts and security flaws, programmers have finally found a solution to the troubled Healthcare.gov website: make their own.

As CBS reports, three 20-year-old Bay Area residents have created their own alternative to the troubled healthcare site. Called HealthSherpa.com, the website offers an easy way to find the right health plan while avoiding the bug-ridden site established by the Affordable Care Act.

“They got it completely backwards.” one of the programmers told CBS. According to the team, Americans are simply looking for prices and a description of benefits when choosing a healthcare plan. And many of Healthcare.gov’s features do little to inform consumers about which plan is right for them.

HealthSherpa.com is an attempt to distill the search for healthcare into only its essential components. And certainly, the trio’s site is easier to navigate than Healthcare.gov. It offers a simple way for Americans to determine what plans are available to them by simply inputting their zip codes into a search engine.

The three programmers, who have experience at Microsoft and Twitter, are not attempting to make any money off of the new site. They view the project instead as a much needed public service.

As they told CBS, they saw the government’s troubled healthcare website as a problem easily solvable in a short period of time. “Let’s just do it,” one said of their decision to build HealthSherpa.

Ultimately, the website occupies an interesting place in the debate over healthcare reform: It embraces the legislation that has created a government-run health care system but rejects the idea that the government is best equipped to implement it.