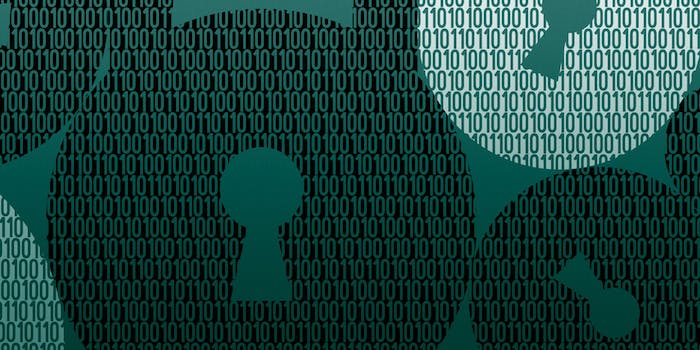 The massive Hacking Team data breach has revealed two more critical vulnerabilities in Adobe Flash, including one that allows attackers to take over a target’s computer entirely.

Hacking Team is an Italian technology firm infamous for selling cyberweapons to governments around the world, including repressive regimes like Sudan.

Last week, the company was hacked and internal data was leaked onto the Internet, including vulnerabilities such as the ones affecting Flash. Now, criminals and researchers are finding out exactly what a cutting-edge hacking firm can do.

The new vulnerabilities affect Windows, Mac, and Linux, according to Adobe. Cybercriminals are already using the information to attack and infect machines in the wild.

There is no fix available yet, and Adobe says an update is expected this week.

Hundreds of millions of people use Adobe Flash every week, making it one of the most widely used pieces of software ever written. Finding ways to exploit Flash is an extremely effective way for criminals and other capable attackers to find millions of vulnerable targets.