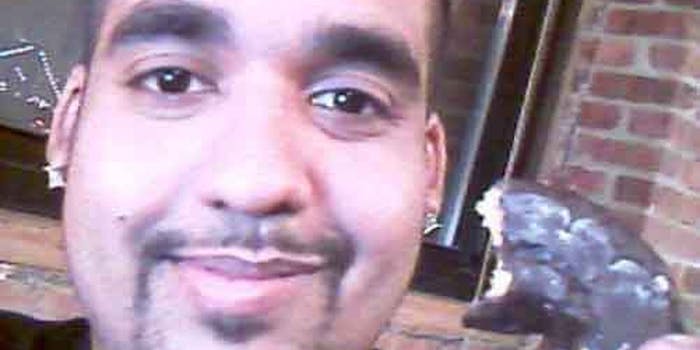 Not everyone in the hacker world was shocked by the news that one of its own had become an informant.

The hacker world was shocked today to learn that one of its leaders has been working with the FBI for months to bring down people in the organization.

But as one anonymous hacker told the Daily Dot last fall, select members of the community long suspected the 28-year-old Hector “Sabu” Monsegur was working with the government.

Our source had worked with Monsegur when they were both conducting a hack with AntiSec, a splinter of the hacktivist collective known as Anonymous. Their goal was to hack police databases as well as to hack the security think tank Stratfor. While doing so, our hacker source found it peculiar that Monsegur, who lives in an apartment on Manhattan’s Lower East side, was able to hack the various government databases so quickly.

The hacker, who has in the past provided the Daily Dot with information for stories about Antisec-related Anonymous, wished to remain anonymous out of fear of retaliation. (“I’m ghost like Swayze,” he told the Daily Dot today, regarding his activities with Anonymous following Sabu’s arrest.)

He wasn’t alone in his suspicions.

“This is not news for anyone that ever followed this,” Redditor travis- commented in one of four threads discussing the raid on the social news site earlier today. “This isn’t really surprising at all. Now sabu most likely needs witness protection.”

And they have proof, Monsegur’s enemies allege. An IRC chat log circulating around the Web earlier today proves, they say, that Monsegur offered to pay another hacker, named Virus, for information on other Anonymous members.

Just four months after the FBI had tracked him down and turned him into an informant last year, Monsegur did a Reddit AMA (“ask me anything”). As with most free-wheeling AMAs, Monsegur answered a whole range of questions, from hacking and security to whether he feared capture.

Then redditor jackserr asked, “[A]ren’t you the least bit ashamed of yourself that the feds may frame just anybody for your crimes? why haven’t they arrested you yet? do you have diplomatic immunity?”

He did, however, dispense at least one valuable nugget of truth.

“What advice would you give new hackers?” yorarabbits asked.

Monsegure replied: “Stick to yourselves … Friends will try to take you down if they have to.”