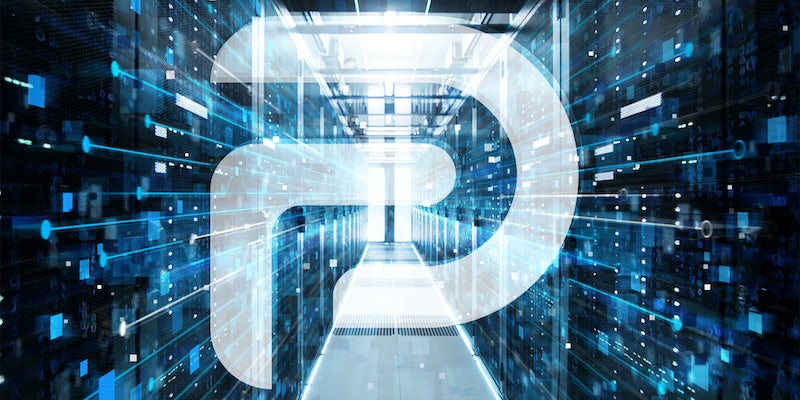 Before it disappeared, hackers archived all Parler posts, including location data

Parler's data likely to be useful to journalists, researchers and police.

A group of researchers has archived all of Parler, including posts, location data, and more.

The effort was launched by a lone researcher, Twitter user @donk_enby, during the Jan. 6 Capitol riots. This weekend, donk_enby told Gizmodo that she began with the goal of archiving all posts from that day, describing them as “very incriminating.”

Parler was one of the primary platforms on which the rioters planned the violent attempt to overthrow the government that has resulted in five deaths, dozens of arrests, and countless injuries. donk_enby, who asked the outlet to refer to her by her Twitter handle, told Gizmodo that her goal was to save the data for future researchers.

After Google, Apple, and Amazon announced they would no longer host Parler and it became clear that it would soon disappear from the web altogether, she expanded her goal to archiving all posts on the site.

“These are the original, unprocessed, raw files as uploaded to Parler with all associated metadata,” she told Gizmodo.

Some of that data includes GPS coordinates of videos uploaded to the site, which could prove useful for law enforcement, journalists, and those who out extremists.

Others soon joined donk_enby’s effort. She tweeted that it was like “a bunch of people running into a burning building trying to grab as many things as we can.”

The fruits of this work are available on ArchiveTeam.org, where donk_enby’s work is documented, and the Internet Archive. Ultimately, the data captured was over 56 terabytes.

donk_enby denied a rumor circulating on Twitter and the ParlerWatch subreddit that the data captured includes the front and back of drivers’ licenses, which users were required to provide to verify their accounts.

“It does not,” she told the Daily Dot via Twitter messenger. “Everything we archived was publicly available via the web.”

As she noted on Twitter, however, law enforcement may be able to simply subpoena licenses. And anything users posted, such as their phone numbers, would be included in the data.

According to a screenshot posted by donk_enby, Parler users caught wind of the effort and posted a warning. “It is too late to scrub your data…. All you can do is prepare for the fallout,” it read in part.

donk_enby, who described herself to Gizmodo as “someone with a creative, but skeptical attitude toward technology,” said that she was inspired to research Parler after purported Anonymous founder Kirtaner, aka Aubrey Cottle, reported obtaining user data—including email addresses, passwords, and photos—from the site via an unsecured Amazon Web Services server in November. Parler denied Kirtaner’s claim, but donk_enby told Gizmodo that she was able to independently find the same materials.

It was through this loophole that donk_enby and others were able to download Parler’s data in recent days. That data reportedly includes more than 1 million video urls.

Many have congratulated donk_enby’s efforts. Comments on her tweets were filled with praise and thanks.

“As little as I know about this stuff, I can recognize you’re a fucking hero,” one person commented on her tweet announcing that the archival was completed. “It may not get recognized on the scale it deserves, but this seems vital to holding these ppl accountable.”

Prior to it disappearing from the web, Parler investor Dan Bongino vowed that the site wasn’t “done with Apple and Google.”

Despite what Bongino says, it’s not likely Parler will be back anytime soon, if at all. Hosting hate speech and plans for violence are not subject to discrimination protections, so there’s little chance Parler could successfully sue companies like Amazon, Google, and Apple into providing it services.

While it is technically possible it could start over with a new web hosting company, as Duckbill Group’s Corey Quinn pointed out, it could take months, or even years, to migrate all of Parler off AWS.

In the meantime, thanks to donk_enby and others, the public can access all the content that was posted to the site.

“I want this to be a big middle finger to those who say hacking shouldn’t be political,” donk_enby told Gizmodo of her work.