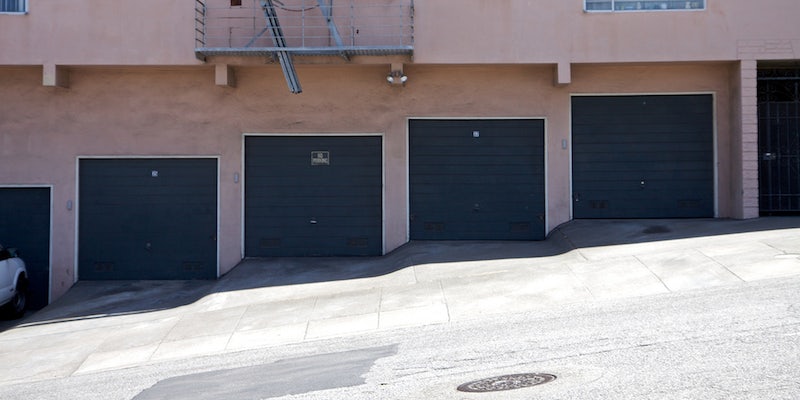 Is nothing safe anymore?

There are so many high-tech privacy threats out there that a children’s messaging toy probably doesn’t even register as a potential concern. But Samy Kamkar, a security consultant and talented hacker, has proven that even something as mundane as a Mattel gadget can be used to wreak havoc.

Mattel’s IM Me messenger, which has been out of production for several years, was marketed as a simple web tool that let kids and teens message each other without the need for a traditional cellphone. But Kamkar discovered that it could also be used to open people’s garage doors.

Kamkar exploited the gadget’s ability to transmit at a wide range of frequencies, modifying it to rapidly cycle through thousands of possible remote garage-door opener codes in just seconds.

The hacked device works on garage doors that use the same static fixed code every time. Some newer garage-door models have a code-randomization feature that shifts the code with each use, making them much harder to crack. Unfortunately, many antiquated garage doors are still installed in homes—and in some places, still sold to new customers.

Kamkar has provided instructions to help you determine how secure your garage door is. But lest you worry that a new wave of garage-door hackers will suddenly descend on your town, it’s worth noting that Kamkar hasn’t released the working code to the public. He’s keeping it private in order to prevent criminal misuse.