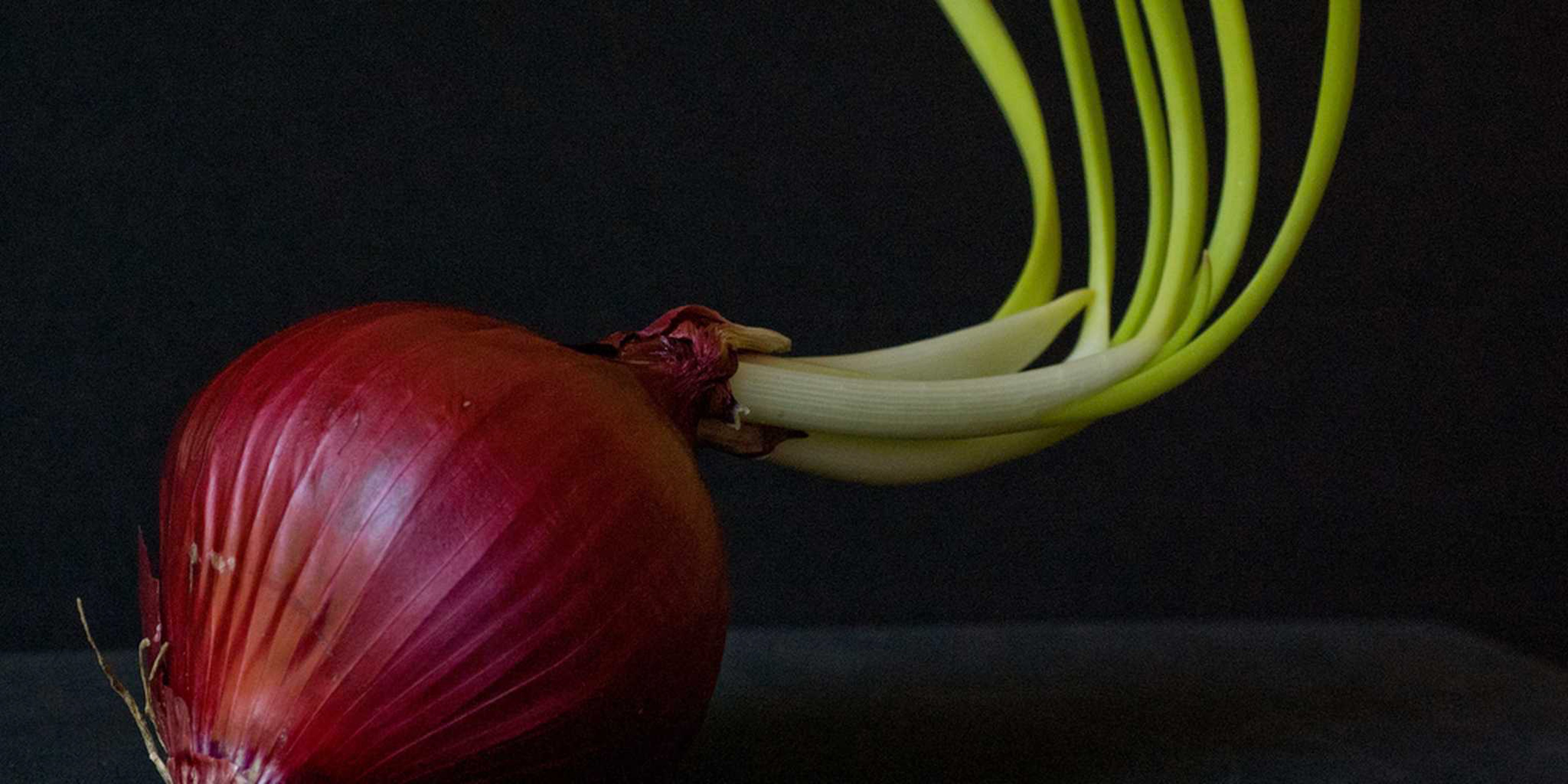 The onion deal that brought down Groupon India

An unbeatable price holds an entire country in thrall.

It some sense it’s the best publicity the company could get: Groupon says its website crashed due to the number of customers in India vying for a once-in-a-lifetime deal on onions. On the other hand, that people were so desperate for a national staple food—a commodity whose price is closely watched in that region, with spikes reported as headline news—augurs increasing woe for the Indian economy.

Groupon’s eye-popping price was 9 rupees per kilogram, or roughly 15 cents; market price had been fluctuating between 60 and 70 Rs/kg (after doubling over the course of August) and had in the past topped out around 100 Rs/kg. Throw in free delivery for several dozen cities and this online offer was a no-brainer. More than 5,000 people signed up for the deal on the first day.

But whether one got the onions at that rate was also contingent upon how much other people bought. Groupon limited supplies to 3,000 kilos each day, with the sale continuing for a full week. As Al Jazeera America reported, there appeared to be an almost deliberate bottleneck to the campaign, with the common onion elevated to elite status symbol:

On Thursday, Groupon sold 3,000 kilograms of onions in 44 minutes, causing the website to crash. More than 8,000 kilograms were purchased when Groupon continued the sale on Friday before they sold out.

The website advertised the deal in a tongue-in-cheek manner, claiming, “people haven’t experienced onions in a long, long time,” and compared them to caviar and diamonds.

“We wanted to sell it at a price that most of us have completely forgotten,” Anur Warikoo, chief executive of Groupon in India, told Al Jazeera America. “This kind of onion price was last seen in 1999.”

If the Web traffic for affordable onions can bring down a corporate site, does that mean the vegetable has become a luxury item in India after all? The way the masses are clamoring for them, that comical advertising copy starts to sound suspiciously on-the-nose.

And while the onion is a reliable indicator of India’s fiscal crises, it’s hardly the only one: Currency inflation, skyrocketing debt, dwindling foreign investment, and bureaucratic malaise have all been cited by worried economists in recent weeks. All of which must make those onion tears a little more bitter.