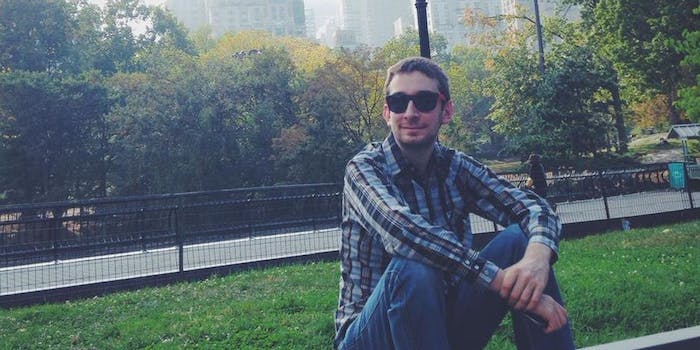 Just three months after the music-sharing hub Grooveshark shut its doors, the site’s co-founder and CTO was found dead at his home in Gainesville, Florida.

Josh Greenberg, 28, worked on Grooveshark for nearly a decade before the pioneering music-streaming startup fell to ongoing legal pressure from the notoriously litigious Recording Industry Association of America. As the Gainesville Sun reports, Greenberg had no known medical conditions and death came as a surprise to close friends and family.

Josh Greenberg, co-founder of #Grooveshark was found dead in his Gainesville home Sunday evening. No evidence of foul play or suicide.

Greenberg’s company conceded defeat to the RIAA on April 30, shutting down Grooveshark’s front end and servers shortly thereafter. The site, which grew out of Greenberg’s time at the University of Florida, swelled to 40 million users before meeting its eventual end. 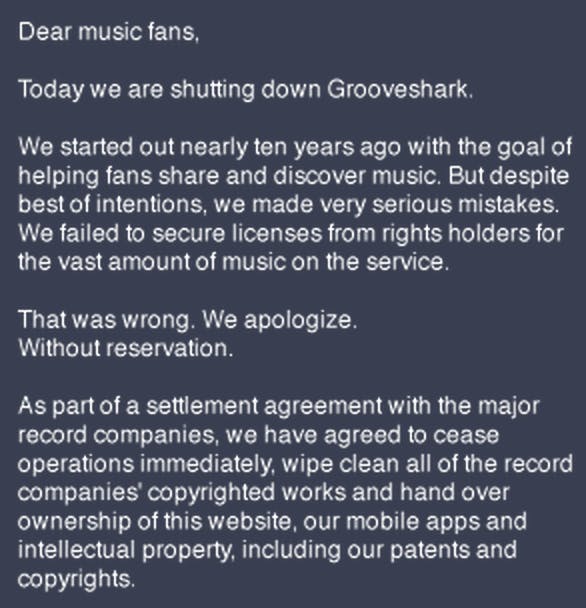 Though it did not pursue agreements with major music labels, Grooveshark’s instant, on-demand music catalogue paved the way for the streaming music services that are still struggling against record industry pressure today.