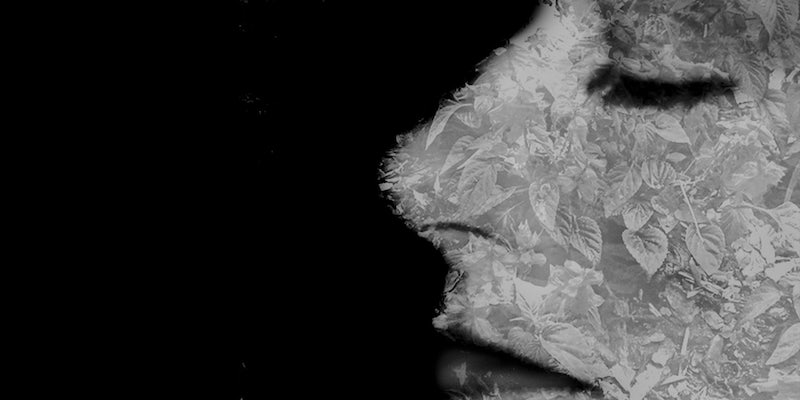 The Gaga is the GoPro of vibators

The Svakom Gaga is "by far the world's unique fun massager with electronic endoscope function."

When it comes to our vaginas, most hetero women have at best a vague understanding of what, exactly, is going on in there; to paraphrase the opening of MTV’s Diary, we think we know, but we have no idea.

That’s about to change, however, with the Svakom Gaga, a new sex toy from the China-based adult company Svakom. The Gaga is a sex toy with a built-in camera lens at the tip, allowing you to get an up close and personal (perhaps too up close and personal) glimpse at your lady parts while you’re getting up close and personal with yourself.  It’s like a GoPro, except instead of showing you what it’s like inside a grizzly bear’s mouth it shows you… well, actually, it’s not all that different from a GoPro.

Here, let this promo video that looks like it was shot by the guy who made Liz Lemon’s 1-900 OK-Face phone sex ad show you how it works! (SFW, unless you are offended by central European men with bad haircuts and gold chain necklaces).

At this point, you might be wondering, “Why, exactly, would anyone want to use this? Wouldn’t getting a clinical, gynecological view of your partner’s junk during sex be the exact opposite of a turn-on?” Well, stop your naysaying, naysayer! Let this other promotional video with translated Chinese copy tell you why:

You see, Gaga is “by far the world’s unique fun massager with electronic endoscope function.” And Gaga “shares the exclusive right of gynecologist with you. Not only making you a better understanding and attention of your lover, but also making much fun for you.” (Also, “various colors for Gaga: khaki, black, and fire.”)

Technology is getting weird, you guys. But it’s also getting kind of awesome. So pick up your khaki, black, or fire Gaga for $180 at the Svakom store and go self-spelunking. You just might learn something.