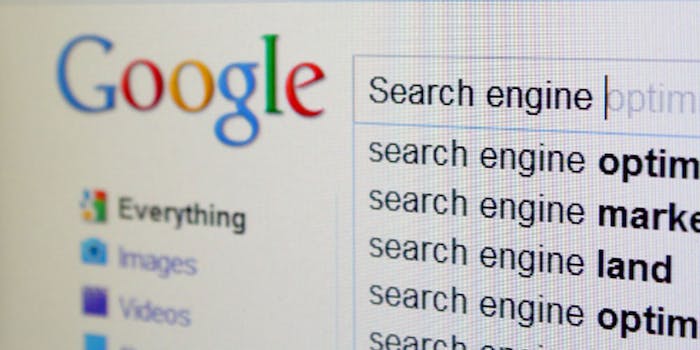 The company says it has no future plans to launch a search engine in China.

Google “terminated” its controversial Dragonfly search engine that was set to track and monitor users in China, the company announced on Tuesday.

At a Senate Judiciary Committee hearing on Tuesday, Karan Bhatia, Google’s vice president of public policy, said the project was “terminated” after being questioned by Sen. Josh Hawley (R-Mo.) on the company’s involvement with China.

Google alleged that Bhatia’s statement does not constitute a new development, telling BuzzFeed News that the company told reporters in March that it ceased all work on the censored search app.

“As we’ve said for many months, we have no plans to launch Search in China and there is no work being undertaken on such a project,” Google told the Verge at the time. “Team members have moved to new projects.”

The spokesperson was then asked by BuzzFeed News to further clarify if “terminated” actually meant that Google would not launch a censored search engine in China at any point in the future as well.

“We have no plans to launch Search in China and there is no work being undertaken on such a project,” the spokesperson reiterated.

Google’s March statement was in response to reports from an August 2018 the Intercept report, which revealed project Dragonfly’s existence. Before then, the search engine was being developed in secret.

Google employees later alleged that Dragonfly’s code was being quietly updated even though Google told the public that all work had ended.

Project Dragonfly was widely criticized for not only being designed to surveil users but also for blacklisting search queries such as “human rights” and “Nobel Prize” on behalf of the Chinese government. Thousands of Google employees signed open letters demanding transparency on the project–and everyone, from former NSA contractor Edward Snowden to Vice President Mike Pence spoke out against it.