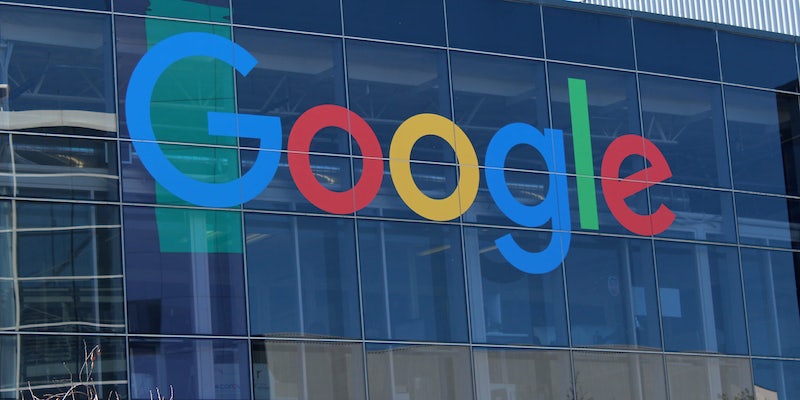 Numerous employees at Google say the company has continued work on its censored search engine for China despite months of intense criticism, the Intercept reports.

According to journalist Ryan Gallagher, three Google sources said that a batch of code for Dragonfly has repeatedly been updated after the company allegedly ordered engineers late last year to move away from the controversial project.

The sources reportedly made the discovery after secretly launching their own investigation into Dragonfly after being “unsatisfied with the lack of information from leadership on the issue.”

Although Google has publicly said it has no “current” plans to launch the search engine, the sources say those working on Dragonfly were told they needed to finish their work before being moved onto other projects.

“The employees say there are still some 100 workers allocated to the ‘cost center’ associated with Dragonfly, meaning that the company is maintaining a budget for potential ongoing work on the plan,” Gallagher adds.

While one source stated that they believed Dragonfly was “dead” despite the work, many employees are “still waiting for a declaration from Google that censorship is unacceptable and that they will not collaborate with governments in the oppression of their people.”

The Dragonfly project, first revealed by the Intercept in August, has caused widespread outrage given that the search engine would surveil users while blacklisting search queries such as “human rights” and “Nobel Prize.”

Thousands of Google employees signed open letters to the company last year demanding it either be forthcoming about Dragonfly or cease work on the project. Several high-level staffers quit in protest while public figures from former NSA contractor Edward Snowden to Vice President Mike Pence have condemned Google over Dragonfly.

Although Google CEO Sundar Pichai has repeatedly characterized the project as “exploratory,” a leaked meeting transcript from last July showed that Google initially planned to launch a completed product in early 2019.

Google has not commented on the latest report.