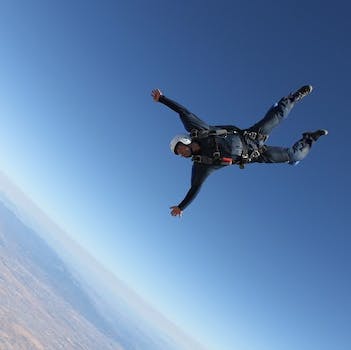 In a Google+ post, Sergey Brin called for an end to partisan politics.

Google cofounder Sergey Brin went a step beyond encouraging people to simple get out and vote. He had a strong message for politicians too.

In a Google+ post spotted by Forbes’s Kashmir Hill, Brin urged those who emerge victorious after the ballots are tallied to ditch their parties and govern the U.S. as independents, citing concerns over partisan politics.

Whether it’s at the presidential or local government level, Brin wants elected officials to break free of the mob mentality often showcased by parties and to decide for themselves on government issues.

“I must confess, I am dreading today’s elections.

But because no matter what the outcome, our government will still be a giant bonfire of partisanship.  It is ironic since whenever I have met with our elected officials they are invariably thoughtful, well-meaning people.  And yet collectively 90% of their effort seems to be focused on how to stick it to the other party.

So my plea to the victors — whoever they might be: please withdraw from your respective parties and govern as independents in name and in spirit.  It is probably the biggest contribution you can make to the country.

[If you agree, pass it on to your newly elected officials.]”

Many of those who commented on the post agreed with Brin’s stance.

“For the first time I almost decided not to vote. The focus of most elected officials has been to get back at the other party and work to get reelected,” opined Maura W.

“ I agree wholeheartedly,” offered Cory Steeley. “Why not say it in the media in addition to Google+ ? The more people who know you feel this way, the better!”

Several Google+ users suggested ditching the electoral college system, and others planned to vote for third-party candidate Gary Johnson since he “would work with both parties.” On the flip side, some called out Brin for his idealistic perspective:

“While everyone has a right to their opinion, it surely doesn’t make it an informed one. You can’t possibly be that naive,” commented Sonny Dixon.