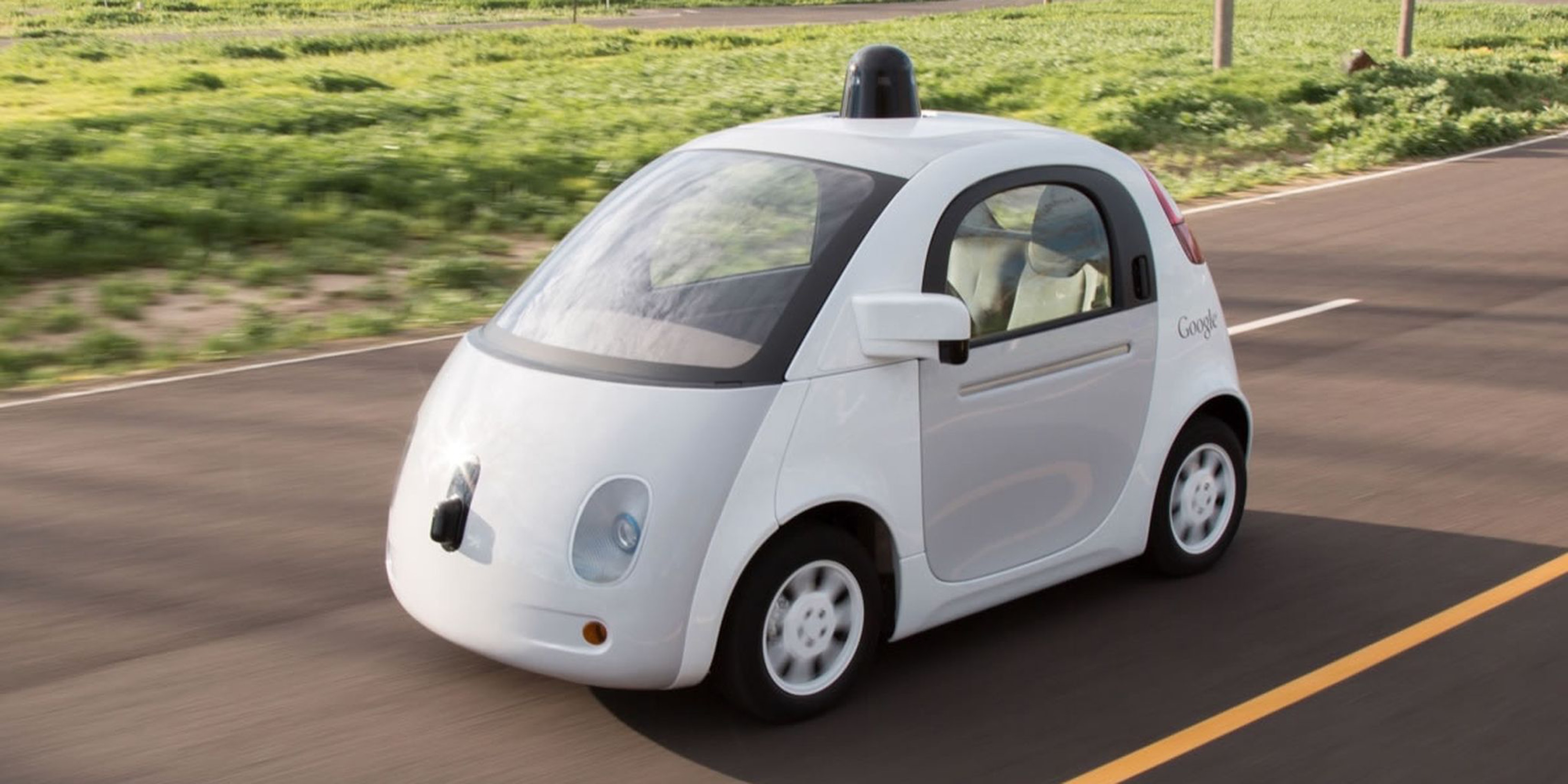 Buses sneak up on you sometimes.

Google’s autonomous vehicle project hit a bump in the road today, and by “bump” we mean “bus.” The self-driving was involved in the first accident in which the computer was at fault.

The accident took place on February 14 on the main drag of Mountain View, Ca. The self-driving Lexus RX450h belonging to Google turned around some sandbags that were blocking the far-right section of the turn lane. The car expected a bus following behind it in the same lane to either slow down or come to a stop. It didn’t, and the Lexus hit the side of the bus at a whopping 2 miles per hour.

The low speed accident resulted in no injuries, though it does mark the first instance of Google’s autonomous system being responsible for an incident. Google admitted fault while deflecting some blame in a statement about the crash in its monthly report on autonomous driving.

“Our test driver, who had been watching the bus in the mirror, also expected the bus to slow or stop. And we can imagine the bus driver assumed we were going to stay put. Unfortunately, all these assumptions led us to the same spot in the lane at the same time. This type of misunderstanding happens between human drivers on the road every day,” the company said.

Last year, the University of Michigan Transportation Research Institute (UMTRI) released a study on the early results of self-driving cars and found “the current best estimate is that self-driving vehicles have a higher crash rate per million miles traveled than conventional vehicles.” At the time of the study, there had been 11 accidents involving self-driving cars in over 1.2 million miles of road driven. In all 11 of those cases, the autonomous cars were not at fault.

Earlier this year, a poll conducted by Morning Consult found that 43 percent of people believe driverless cars are not safe and 51 percent said they wouldn’t be a passenger in one.

The incident involving Google’s car likely won’t improve those figures, meaning as long as the road will be for Google to make its cars avoid accidents entirely, the road to getting people to trust that to be the case will be even longer.