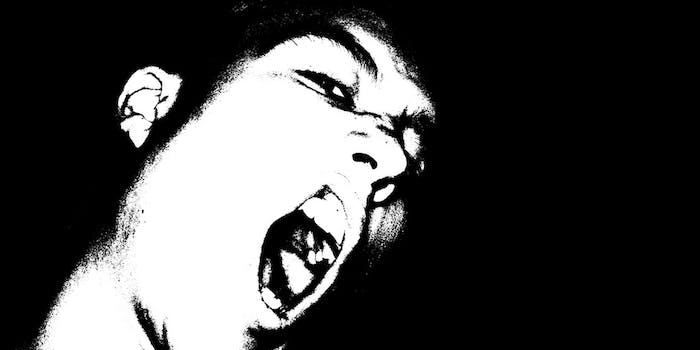 In the wake of revelations that the NSA hacked into Google and Yahoo servers, engineers lash out on social media.

After reading that the National Security Agency tapped into the cloud servers of Google and Yahoo without either company’s knowledge, two Google employees lashed out on, you guessed it, Google+.

“I’ve spent the last ten years of my life trying to keep Google’s users safe and secure from the many diverse threats Google faces,” Downey added.

“[It’s] just a little like coming home from War with Sauron, destroying the One Ring, only to discover the NSA is on the front porch of the Shire chopping down the Party Tree and outsourcing all the hobbit farmers with half-orcs and whips. “

“I now join [Downey] in issuing a giant Fuck You…In the absence of working law enforcement, we therefore do what internet engineers have always done – build more secure software. The traffic [in the cloud] is now all encrypted and the work the NSA/GCHQ staff did on understanding it, ruined.”

There’s no shortage of people outraged about the NSA’s clandestine infiltration of Google’s servers. But perhaps no one is more annoyed than the engineers whose job it is stop them.