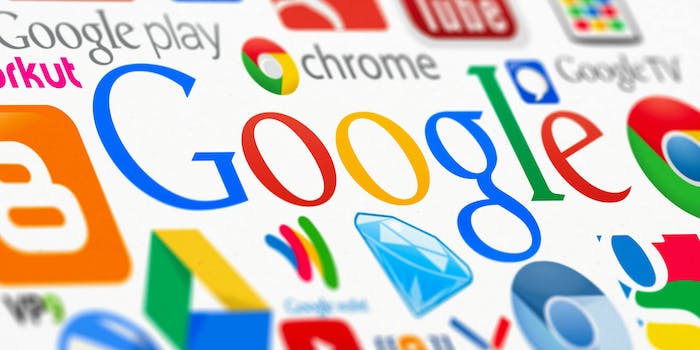 The news site could see a limited release later this month.

In August, we learned Google was creating a new platform that closely follows the format of Snapchat Discover or Instagram Stories. Now, according to Recode, the search giant is offering monetary incentives to publishers it’s working with to create multimedia content for the site.

Vox Media, CNN, Mic, the Washington Post, and Time are several of the publishers that Alphabet, Google’s parent company, is working with to build its “Stamp” project. Stamp has been described as having a swipeable multimedia slide format optimized for phones with an interface nearly identical to the version Snapchat pioneered. The news, which will include photos, videos, and text, will reportedly reside at the top of Google search results and have its own website.

One executive Recode spoke to said the money Google is paying publishers is enough to cover the costs of “multiple expensive people” working for several months on a Stamp project. Another person said the payout was “de minimus,” or too minor to merit consideration.

While it’s being built on AMP, Google’s open-source project designed for fast mobile webpage loading, publishers will need to allocate resources and establish publishing systems that can accommodate new media formats. With Google’s financial backing, media companies will feel they’re taking less risk on a platform that could suffer the same fate as Google+. But that risk could prove to be a goldmine if publishers can harness the control Google has on what people interact with on the internet and use its ability to widely distribute content.

Google was reportedly set to announce Stamp in August and launch later this month, though it appears there may be some delays. When it’s finally ready, only a small number of mobile users will get a chance to use it before it sees a wide release.