Saving Google Maps to an SD card will save you time, data, and money

New offline mode will save you data, battery, and storage space all in one go.

Picture this: You are traveling to a new place and are anxious to get your bearings straightened out because you have no idea where everything is. You grab your phone and fire up the Google Maps app confidently. As your coordinates load onto your phone screen, you wonder what it was like to try and understand directions on a paper map and chuckle at the thought.

Suddenly, one of three things happens: Your phone runs out of juice, your signal starts acting up, or you receive a phone message alerting you that your data is maxed out.

If this sort of thing happened five years ago, you’d have to resort to waiting for your map app to miraculously load or driving aimlessly until you chance upon something familiar to tell you where you are. This week, Google officially announced its “Wi-Fi only” mode for Maps on Android devices, and it’s going to save you both data and time. 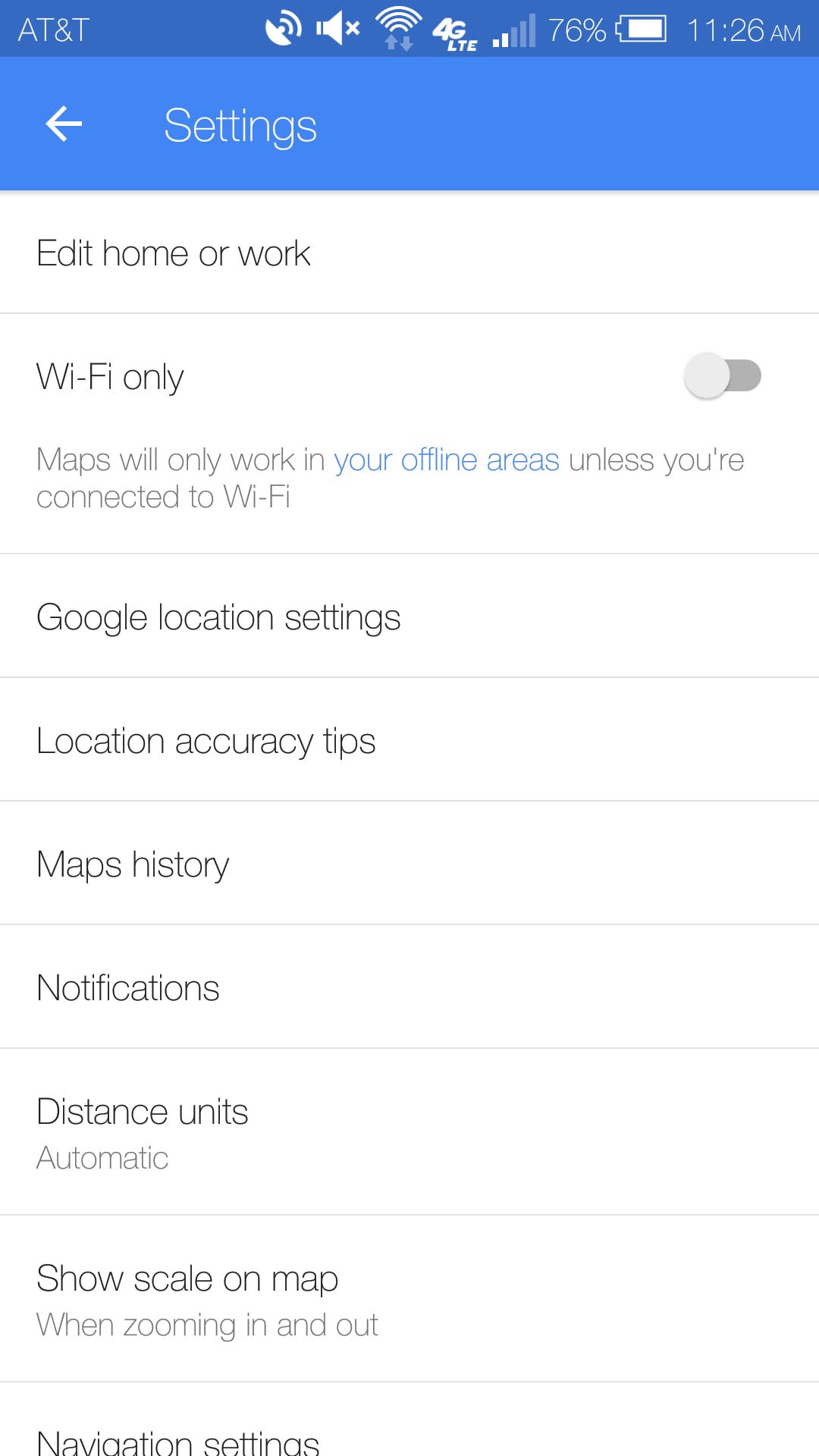 When enabled, “Wi-Fi Only” restricts the Maps app from using cellular data (it still uses a tiny bit of data, but will be significantly less while feature is turned on), but it doesn’t block other apps from connecting to mobile networks. This ensures that if your phone has a battery drain issue or if you have a limited data plan, navigation won’t be a problem. However, you will still have to download areas of the map you’d like to have access to ahead of time for the feature to work.

Users have been able to download offline areas on Maps for quite some time, but with the latest update, the experience has been made exponentially better: Rather than having to save your offline areas into your phone’s internal storage already crammed with selfies, videos, music, and other apps, you may now download them onto an external SD card.

This is a pretty significant change, especially for travelers venturing abroad, since not only can you avoid exorbitant roaming charges for firing up Google Maps in a foreign land, but you can also save as many offline maps as you need without sacrificing phone space that should be allocated for vacation photos and videos. 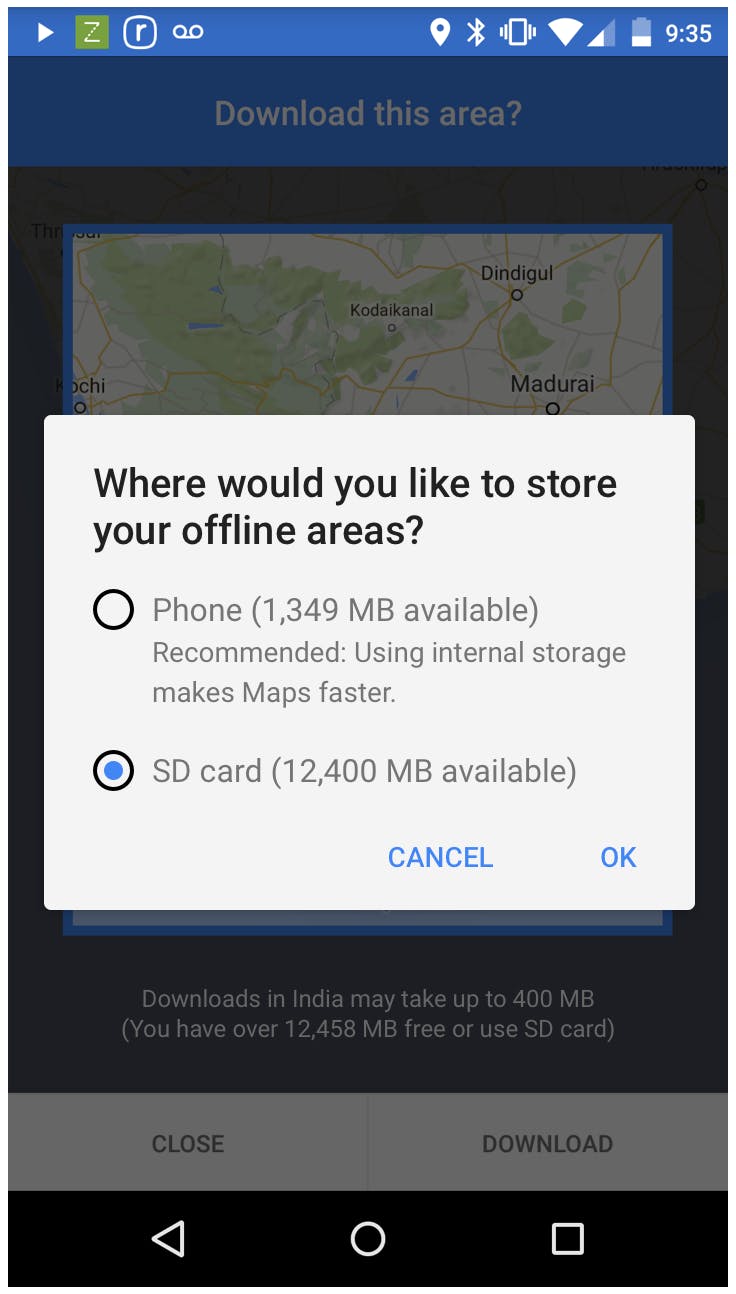 Offline areas are downloaded onto your Android device’s internal storage by default, so to ensure that it saves future maps on your external SD card, tap on the Google Maps Menu and select Offline Areas. Tap Settings located on the top-right corner of the screen, and under the Storage Preferences section, tap Device and select SD Card.

New updates have also been made to Maps’ ride-sharing mode. In addition to supporting Uber, the app will also show rides for services like Go-Jek in Indonesia and Grab in Indonesia, Malaysia, Philippines, Singapore, and Thailand on Android, with iOS rolling out soon. Coverage for Gett, Hailo, and MyTaxi across Ireland, Poland, Italy, Austria, Russia, and Israel has also been improved for both platforms.