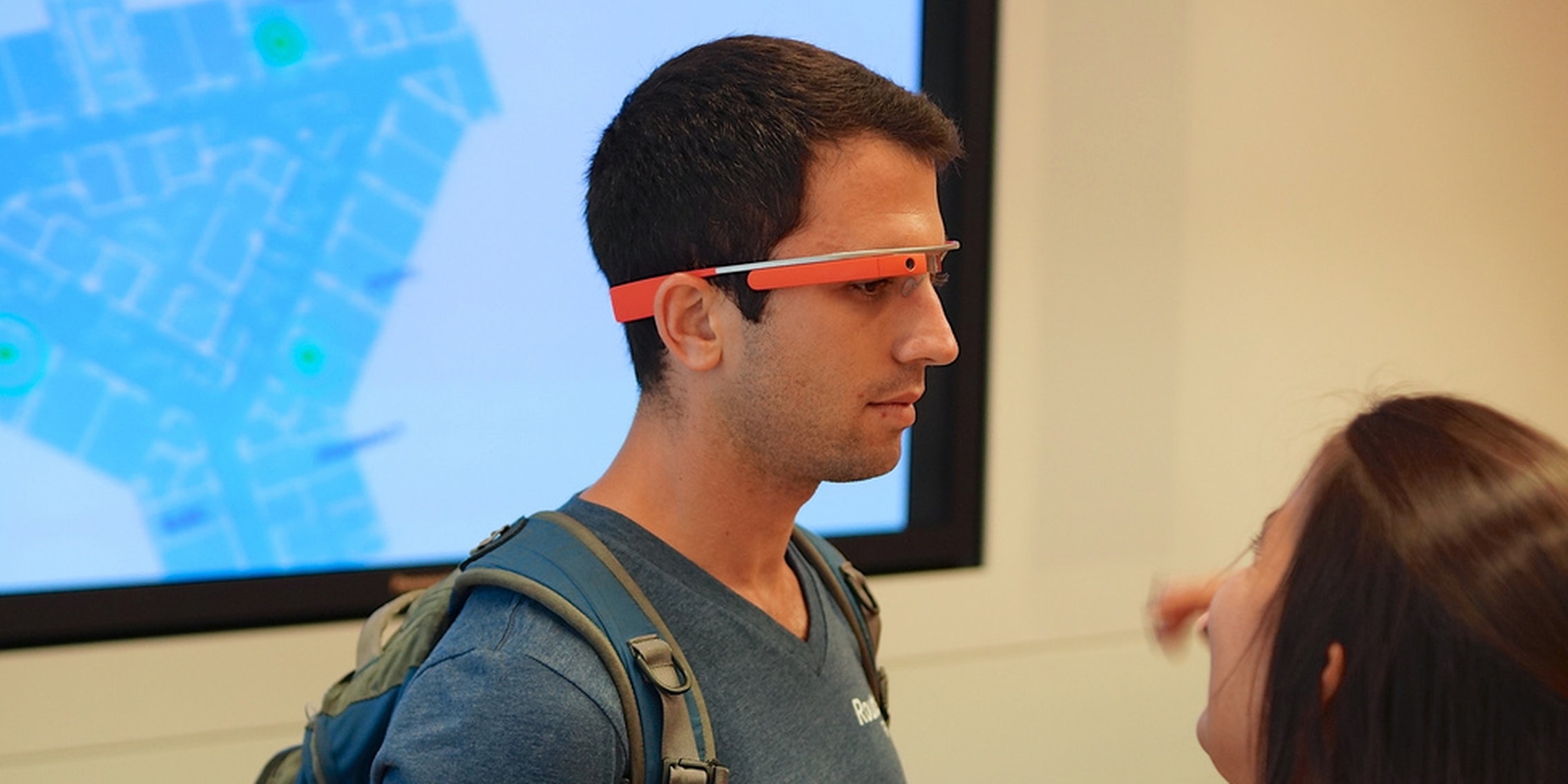 Quick: What’s the one thing Google can do to make Google Glass owners seem less douchey and creeptastic? Why, give them the ability to broadcast whatever they’re seeing, whether it be the Times Square ball drop or an Avett Brothers concert or a lady’s cleavage, to the world, of course!

Yesterday, Google Glass debuted its Livestream app, which gives you the ability to stream whatever you’re looking at in real time. Although you could previously livestream events through Google Hangouts on Glass, now all you have to do is say, “OK, Glass, livestream” and tap the side of the device. Your Livestream will then broadcast on others’ Apple, Google, or Roku devices, allowing everyone to start seeing the world through your eyes.

Of course, there are probably many eyes you’d rather not see the world through: like, for instance, those of perverts and weirdos, who might use Livestream to broadcast their creepshots and upskirts to the rest of the world. While that’s admittedly probably a very small minority of users, there’s also the risk that Livestream could record someone who very well might not want to be recorded.

This is a concern that privacy advocates have been raising about Glass for a long time: in fact, a recent survey indicated that nearly 72 percent of Americans cited privacy concerns as the primary reason why they were unwilling to wear Google Glass. Google has made a number of efforts to combat the idea that “Glassholes” can potentially threaten others’ sense of privacy (some of which have been more successful than others). But if nothing else, Livestream takes this idea that future humans will be nothing more than walking, talking recording devices and makes it more concrete.