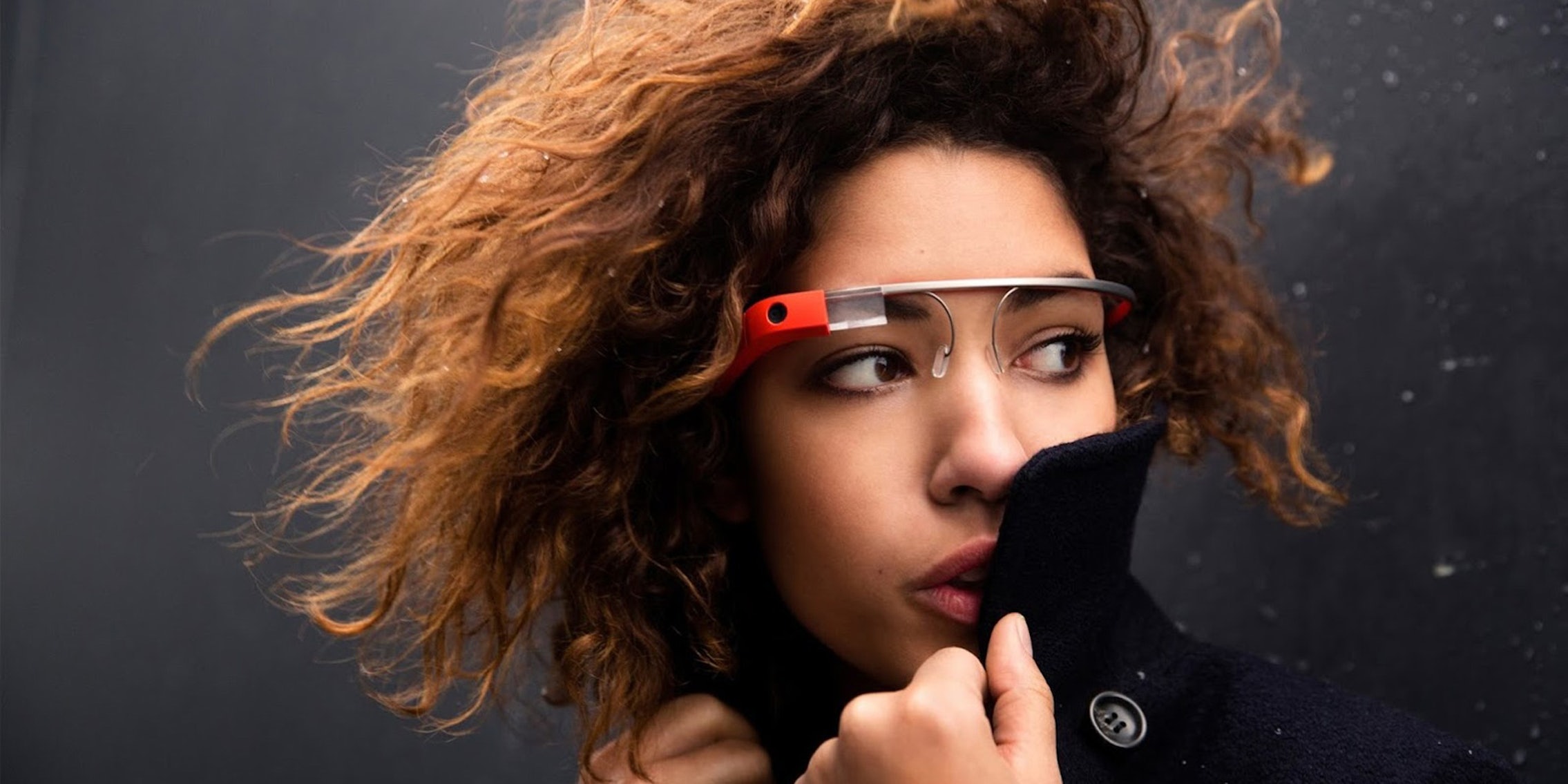 Google to halt sales of Glass in overhaul of development operations

Google Glass has languished in its experimental “Explorer” phase for almost two years, but it’s about to move on.

Google has reportedly named Nest’s Tony Fadell to head the new Glass team, which will move out from under the wing of Google X to become its own division at the company. Beyond a patent that popped up late last year, Google’s plan for the contentious device has remained unclear. The tech community has been wondering if there was one at all.

As part of the shuffle, Google is also closing its Glass Explorer program, which the company used as a kind of beta test for the Android-powered smart glasses. Glass orders are reportedly set to end on Jan. 19. The Explorer program encouraged early adopters to test the $1,500 device, provide feedback to Google, and participate in an online social community centered around Google+.

Before Glass was available to the general public, applying through the Explorer program was practically the only way to get your hands on the device. Google also runs a program called Glass At Work that places the device in professional settings like healthcare facilities and corporate environments. The Glass At Work initiative is expected to continue.

Glass critics are playing up the Explorer program news as a death knell for the device, but Google’s testing phase seems to have played out much like we expected. While Glass still hasn’t seen a broad consumer release in the traditional sense, today’s news suggests that the device might go underground for a bit before the next evolution emerges. With famed former Apple designer Fadell at the helm, the next phase of Glass may completely upend its presently less-than-stellar reputation.