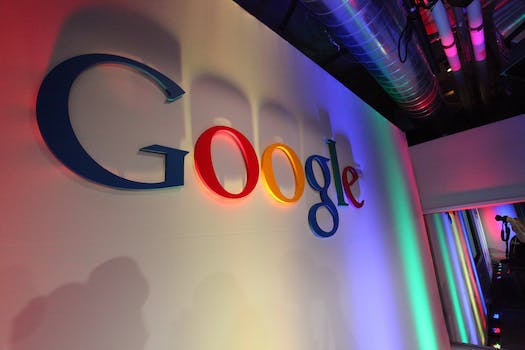 With Chrome, Google is about to kill off Flash-based ads forever

A faster, safer web is in our future.

If you hate annoying pop-up adds and auto-playing flash animations, the wealth of plugins for Google Chrome already made Google’s own browser the best choice. Now, Google has announced that Chrome will be blocking Flash ads entirely by default, starting on September 1st. 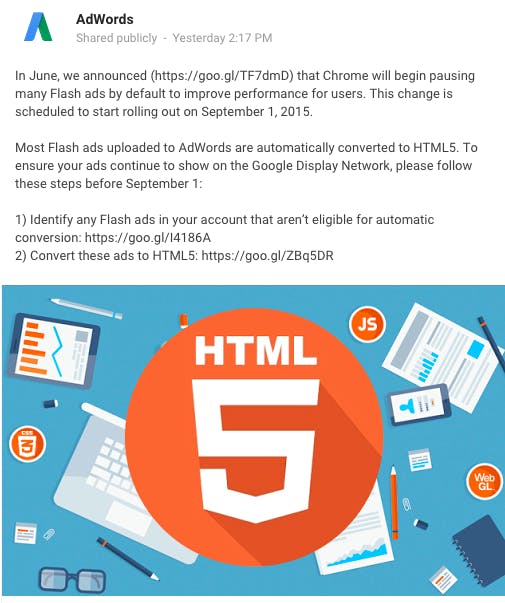 In a post on Google+, the company explained that the decision to kill off Flash ads was due to its performance hindering effects, and the fact that HTML 5 is superior in terms of resource usage. Google’s AdWords platform automatically the majority of Flash based ads to HTML 5 anyway, so don’t expect to see a completely ad-free surfing experience any time soon.

The change will only affect ads, while things like Flash video players will still function as intended, though with HTML 5 becoming increasingly popular for video as well, we might see the true death of Flash sooner rather than later.

Advertisers were given plenty of warning that this shift was imminent, as Google has been talking about it since the start of the year, citing not only performance gains in a post-Flash internet, but also the fact that Flash is often a target for those spreading malware.