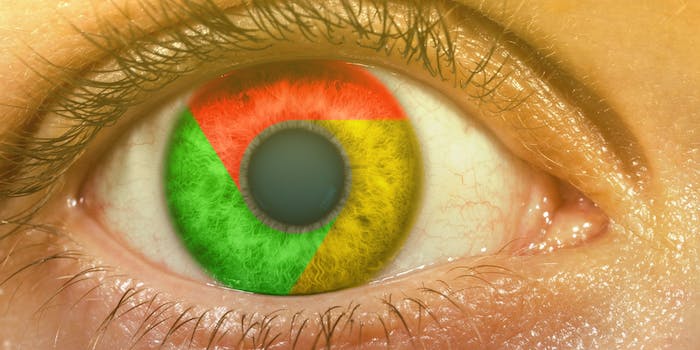 The landmark legislation underpinning the American surveillance state will be up for review in two months, and a host of major tech companies want Congress to dramatically reform it.

At the end of May, Section 215 of the Patriot Act will expire. Civil liberties groups want Congress to include measures in their reauthorization bill that significantly limit what the section allows the government to do.

The Patriot Act, a sweeping national-security law that Congress passed after minimal debate on Oct. 26, 2001, serves as the legal basis for nearly every control government surveillance program in existence. Section 215, also known as the “business records” provision, grants the government access to “tangible things” for the purposes of obtaining “foreign intelligence information.” In the years since the Patriot Act was passed in the immediate and uncertain aftermath of 9/11, Section 215 has been used to justify the bulk collection of telephone records, including those of American citizens.

“There must be a clear, strong, and effective end to bulk collection practices under the USA PATRIOT Act, including under the Section 215 records authority and the Section 214 authority regarding pen registers and trap & trace devices,” the letter reads. “Any collection that does occur under those authorities should have appropriate safeguards in place to protect privacy and users’ rights.”

“We have a responsibility to protect the privacy and security of our users’ data,” Drummond wrote on the company’s blog. “At the same time, we want to do our part to help governments keep people safe.”

“We have little doubt that Congress can protect both national security and privacy while taking a significant, concrete step toward restoring trust in the Internet,” he added.

Sen. Ron Wyden (D-Ore.), one of the most ardent civil-liberties advocates in Congress, recently told the Daily Dot that he and his allies considered the expiration of Section 215 a key moment for their cause.

“If we can get a real debate about it,” Wyden said, “I’m convinced that those of us who know that privacy and security aren’t conflicting values can prevail.”

Reform Government Surveillance previously wrote to the Senate urging it to pass the USA Freedom Act in November 2014; the bill failed by a vote of 58 to 42, two votes short of the threshold needed to bypass a filibuster by reform opponents.

In December 2013, when the group announced its formation, it warned the government that its members were “focused on keeping users’ data secure—deploying the latest encryption technology to prevent unauthorized surveillance on our networks and by pushing back on government requests to ensure that they are legal and reasonable in scope.”

Photo via Wikimedia (CC BY SA 3.0) | Remix by Max Fleishman