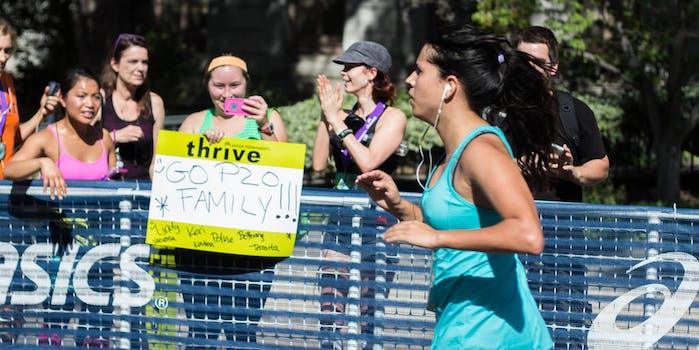 Google Calendar update will help you hit your fitness goals

For an extra nudge to squeeze gym time into your schedule, Google Calendar can help.

If working out more is part of your New Year’s resolution this year, Google Calendar can help make it happen.

In the app, you can set a goal such as “jog twice a week.” Google Calendar’s updated Goals feature will then help you find time for that goal in your schedule, and can now integrate with Apple Health or Google Fit, depending on if you’re on iOS or Android.

You can set a time to accomplish your goal—say 6am Tuesdays and Thursdays, for example—but if the app notices that you don’t end up actually getting it done until 12pm each of those days, it will eventually change the time of that goal to 12pm for you. And once you do your workout, the app will mark that goal as “done.” Then, a month or two after using the feature, you can go in and see a whole long list of all the workouts you’ve accomplished. Great job, you!

If you want to start a workout routine, but don’t want to invest in a Fitbit or get involved in another social networking app like RunKeeper or Strava, this Google Calendar update could be a good way to keep yourself accountable and track your progress.