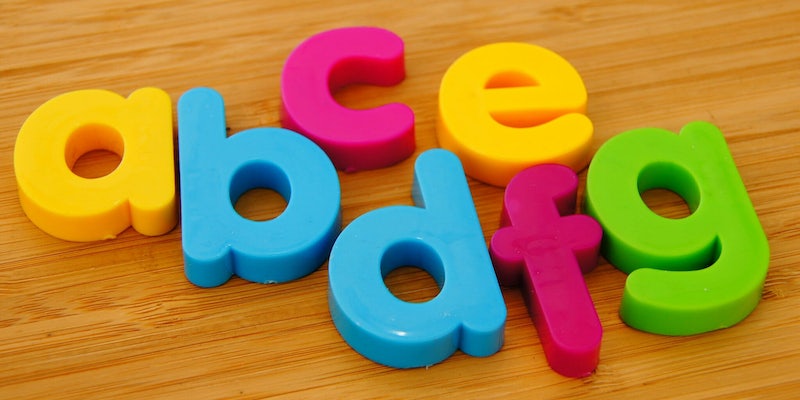 Google officially became Alphabet last week, launching on new domain abc.xyz. Now the holding company has locked down all the letters in between by purchasing abcdefghijklmnopqrstuvwxyz.com.

Currently, there is nothing at the domain; it displays an error message if you try to visit it. But WhoIs records show ownership over the domain changed hands on October 7, 2015 and is registered to Google, Inc.

We can only assume Google was ecstatic to finally land an alphabet-themed domain name after striking out on ABC.com (owned by the broadcast network) and Alphabet.com (owned by car manufacturer BMW).

The company told the Daily Dot, “We realized we missed a few letters in abc.xyz, so we’re just being thorough.”

The sale of the 26 letter domain was private, so it’s unclear how much Google spent to snag the site. But news of the purchase is sure to have other owners of alphabet-themed domain names excitedly rubbing their hands together and waiting for a call.

Google has not been able to procure the various extensions on its new domain; options like .net, .org, and .info among others are still under other ownership. Even the domain abcdefghijklmnopqrstuvw.xyz has been scooped up, owned by a company that sells other specialty domains.

Let’s all just hope Google bought the domain containing the entire alphabet on a lark and it doesn’t make us have to type the whole thing out to get to Google search.