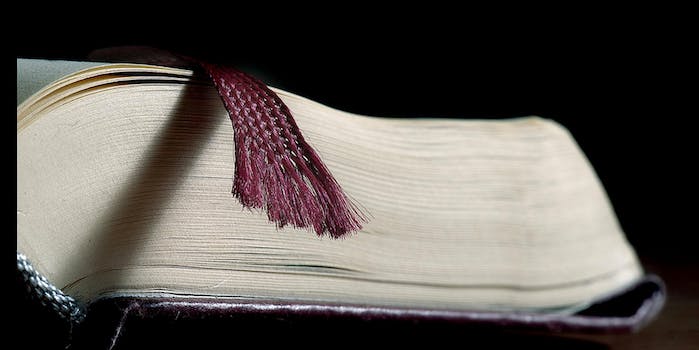 Google is reportedly working on a new Chrome feature that displays saved linked in an image-based grid.

It’ll never be known who first thought of slipping a piece of parchment in between the pages of a book to mark his or her place. But for hundreds of years since, it’s been a flawless piece of technology.

In more recent years, Web browsers have struggled to adapt this elegantly simple concept to the Internet age.

Though browser bookmarks were certainly popular in the early days of the Internet, browsers like Chrome and Firefox have made it far easier to return to an old page by typing the first few letters into the search bar and letting autofill handle the rest. The bookmarks themselves often rest in an old-fashioned, drop-down menu at the top of the browser that hasn’t really improved its functionality or user interface all that much.

But it appears that Google may be attempting to bring bookmarks into the 2010s. According to Florian Kiersch, a German student and blogger who likes searching through Google code in his free time, there is evidence to suggest that Google is currently testing a new Chrome feature that would allow users to save any piece of Web content for later viewing in a searchable, organized, and personal archive.

If it does exist, the new feature is still being developed with no official word from Google. Kiersch discovered an output in the code that suggests that employees are currently testing the feature. It reads, “Thank you for dogfooding Google Stars!”

According to Kiersch, the feature was originally called Collections and looks like a combination of Dropbox, Pinterest, and Del.icio.us, and is displayed in a image-based grid. Stars would offer a single place on Chrome for users to search for any content they wish to revisit, whether it’s an image, an email, a video, or a website.

If Google ultimately decides to launch this feature, users will find that all their stars are private, though they’ll have the option of creating publicly searchable folders to share with friends or the general public. According to source code, Stars will also automatically organize bookmarks, detect spam and dead pages, and organized starred items into various filters revealing content patterns.

Kiersch told the Verge that, based on how far along Star’s development is, he expects the new feature to launch at Google’s I/O developer conference in June.