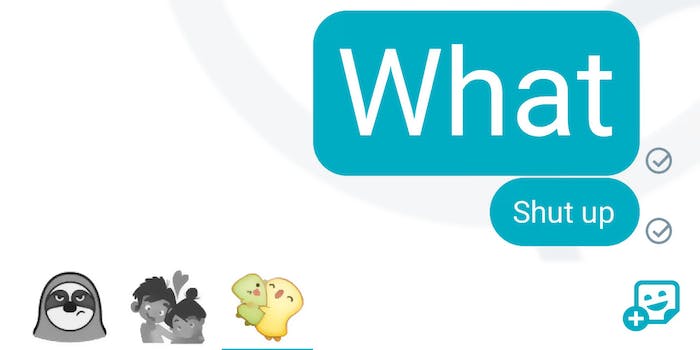 Google‘s latest attempt to get you to use one of its chat apps is here! It also totally sucks, and there’s virtually no reason to even consider using it.

Allo is familiar text messaging app that includes all the bells and whistles of an app developer who really, really wants you to stop using Facebook Messenger. You and your chat partners appear as tiny bubble avatars, tossing boldly colored blurbs of text back and forth, occasionally inserting an emoji or sticker, and then moving on with your lives. 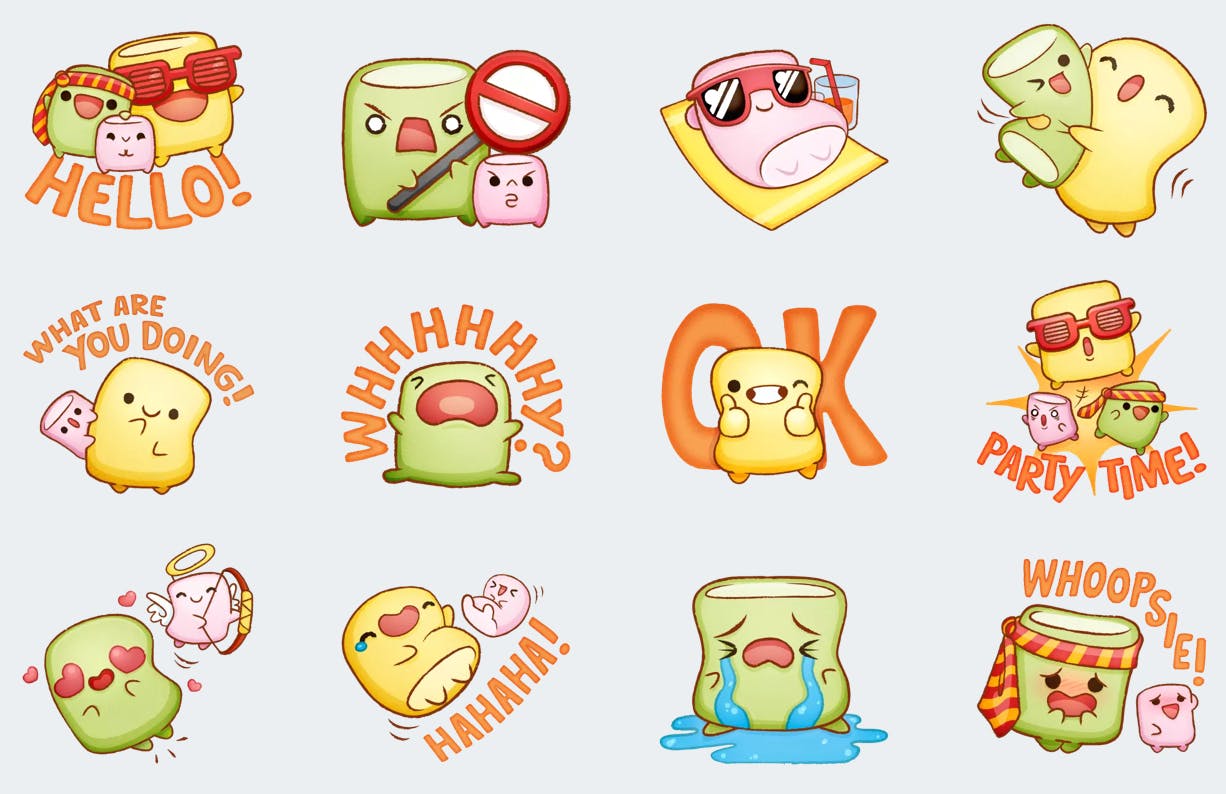 There’s nothing about the actual messaging experience that sets Allo apart whatsoever. Even the “shout” and “whisper” features, which make your text either larger or smaller based on how much emphasis you want to put on it, is more obnoxious than it is helpful or cute. When you’re having a normal conversation, there’s no reason to either shout or whisper. Ever.

The Google Assistant, which is apparently the app’s real selling point, is a slightly above average chat bot, but not much more. It can tell you the weather or what movies are playing, but so can a dozen other apps on your phone or a three-second web search. Why would you bother asking a bot, other than to prove that you can? The worst part is that with most questions you ask it, the bot just does a web search anyway, so you might as well ask Siri or, ahem, Google. 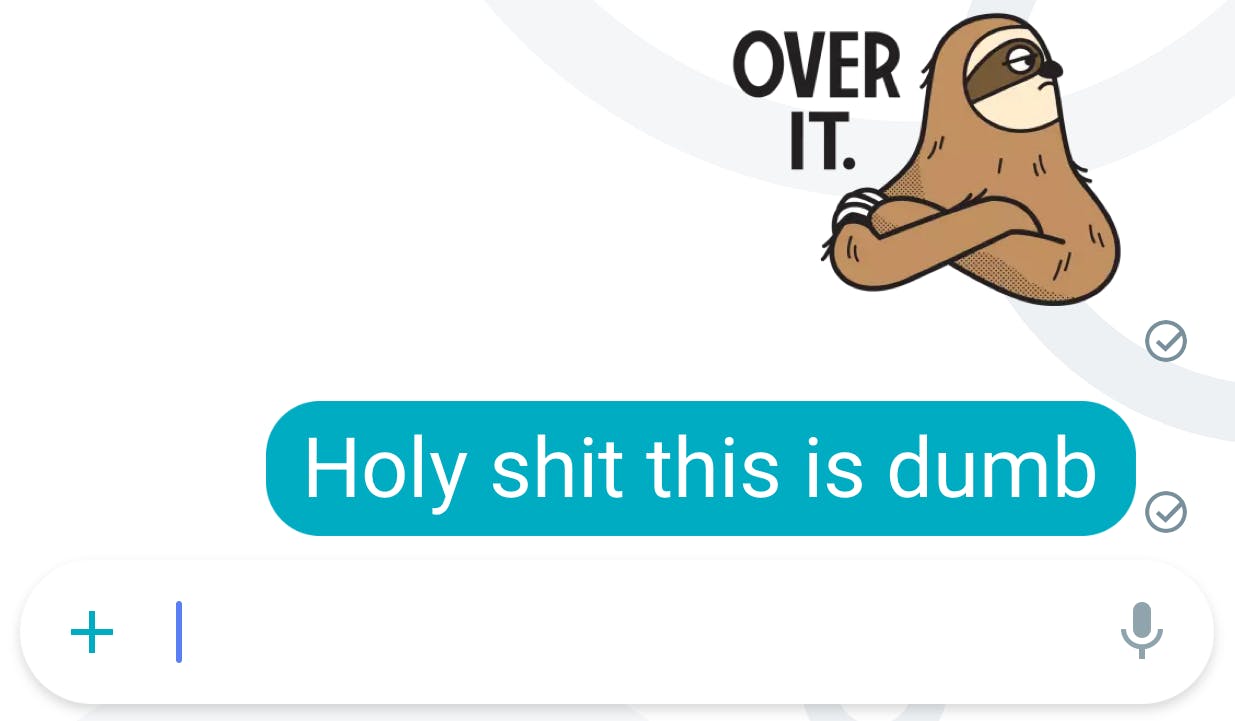 The only thing that made Allo interesting when it was announced back at Google I/O is that it was supposed to be a huge step forward in overall messaging privacy. Google promised that Allo wouldn’t store any conversations in an identifiable way, meaning that while the text wouldn’t necessarily disappear immediately, it wouldn’t be saved outright. When the app launched today, that whole privacy message had conveniently disappeared. Allo now saves your conversations until you manually delete them.

Google has stated that storing your conversations will help the app create more accurate automatic replies—those phrases the app comes up with when you don’t feel like actually typing back yourself. But the app’s default saving of transcripts means that Google can be summoned by law enforcement for your Allo data.

All of that aside, the most damning thing about Allo is that it only works on iOS and Android, with no desktop or web support at this time. You can send SMS messages to your friends who don’t have Allo, but they won’t see any stickers or anything like that, which basically completely negates the point of using it. Do you want to try to convince all your chat buddies to switch to yet another Google chat app? Me neither.