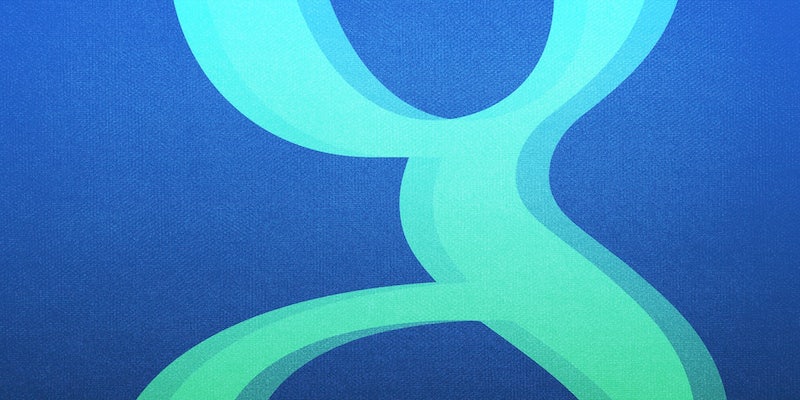 It's not the first time.

When people talk about diversity in technology, one group is often left out of the conversation—older people who feel like young 20-somethings are favored in the field. And, despite decades of experience, they often find themselves passed over for jobs in favor of college graduates.

One 64-year-old man is suing Google for just that. He claims he was rejected for a job at Google because of his age, according to The Recorder. The suit states that the median age of employees at Google is 29.

“Google intentionally did not allow Mr. Heath to communicate or demonstrate his full technical abilities, and did not have a sincere interest in hiring Mr. Heath,” his lawyers wrote. “Google failed to hire Mr. Heath and other members of the putative class in favor of younger applicants under the age of 40.”

In Silicon Valley, the average age of a tech company employee is 30.75, compared to the tech sector at large with a median age of nearly 40.

In the lawsuit filed with with the Northern District of California on Wednesday, Robert Heath describes his faulty interview process for a software engineering job at Google in 2011. According to the lawsuit, he was approached by a recruiter, but the interviewer neglected to let Heath demonstrate his full skill set, cut him off multiple times, didn’t speak English fluently, and apparently had no interest in hiring him. Heath’s lawyers mention that his resume featured IT experience dating back to 1978.

When Heath complained to the company’s human resources department, they agreed the interviewer acted inappropriately but didn’t give Heath another opportunity to interview.

Heath isn’t alone in his suit against Google—his lawyers are representing a number of Google applicants who are over the age of 40 and rejected from jobs at the company since August 2010.

It’s not the first time Google has been hit with an age bias lawsuit. In 2010, a former executive sued the company for discrimination based on his age. Notably, Twitter was sued by a former employee in 2014 with similar complaints.