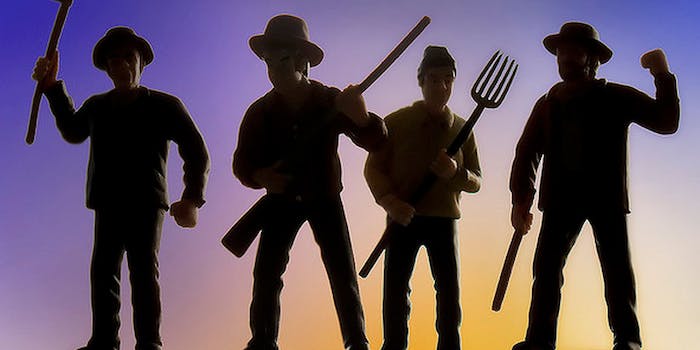 In under a week, the Web domain company has completely changed its stance on the Stop Online Piracy Act, thanks to strong opposition from Reddit and others.

Yesterday GoDaddy was supposed to be the subject of a boycott initiated by a grassroots campaign on Reddit. However, the results on DailyChanges show that the hosting service actually had a positive day, with twice as many domains joining the service as leaving it.

Although the boycott was not a success, by the numbers at least, there was one substantial victory: GoDaddy officially changed its position on the Stop Online Piracy Act (SOPA).

That didn’t seem probable a week ago. Immediately after redditors began protesting GoDaddy’s support of SOPA, GoDaddy made only the most nonchalant of responses.

After that technique only encouraged more customer ire, GoDaddy was pushed into backing away from the bill in a lukewarm press release seemingly against SOPA. Finally, and combined with an aggressive advertising campaign, yesterday GoDaddy admitted complete opposition to the bill.

“Go Daddy opposes SOPA because the legislation has not fulfilled its basic requirement to build a consensus among stake-holders in the technology and Internet communities. Our company regrets the loss of any of our customers, who remain our highest priority, and we hope to repair those relationships and win back their business over time.”
—Warren Adelman, the company’s new CEO, wrote in the GoDaddy forums.

The grassroots movement’s threat of a boycott also convinced other companies to back away from SOPA, nervous about receiving the same treatment GoDaddy received.

Given the way GoDaddy and others have learned not to ignore the will of the customer, Reddit’s message was a complete success.