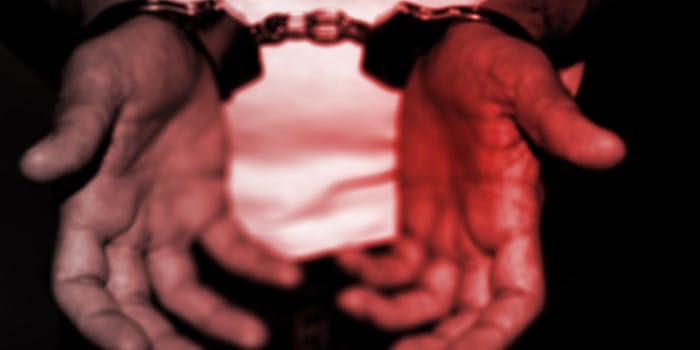 Actor Mark Salling was arrested Tuesday (Dec. 29) in Los Angeles for alleged possession of child pornography and is currently being transported to jail, according to Crime Watch Daily.

This is not Salling’s first run-in with the law. In early 2013, he was accused of committing sexual battery against Roxanne Gorzela in 2010. Salling denied the charges and counter-sued Gorzela; the two eventually settled in court, with a judge ordering Salling to pay Gorzela $2.7 million in damages.

Zap2it has reached out to Salling’s reps for comment and has not heard back at the time of posting.

Photo via Victor/Flickr (CC BY 2.0) | Remix by Max Fleishman